& collect
These artworks by the artists-in-residence at the Gugging House of Artists shed lights on the therapeupic aspects of making art. Gugging House of Artists, founded back in 1990 in north of Vienna, has been supporting 12 Art Brus artists, who do not have backgrounds in academic or formal art education yet are devoted to creating art which is genuine and often deeply touching. Images courtesy of Gugging.
share The Artists of Gugging
g t l v w f
penccil.com/gallery.php?show=7074 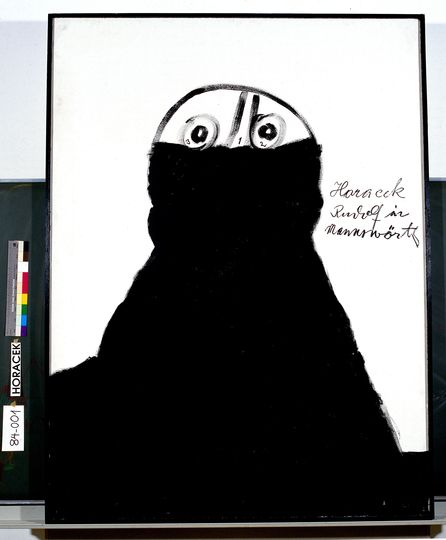 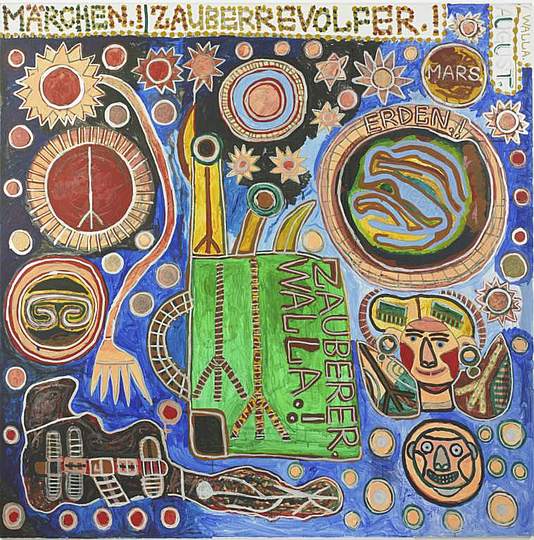 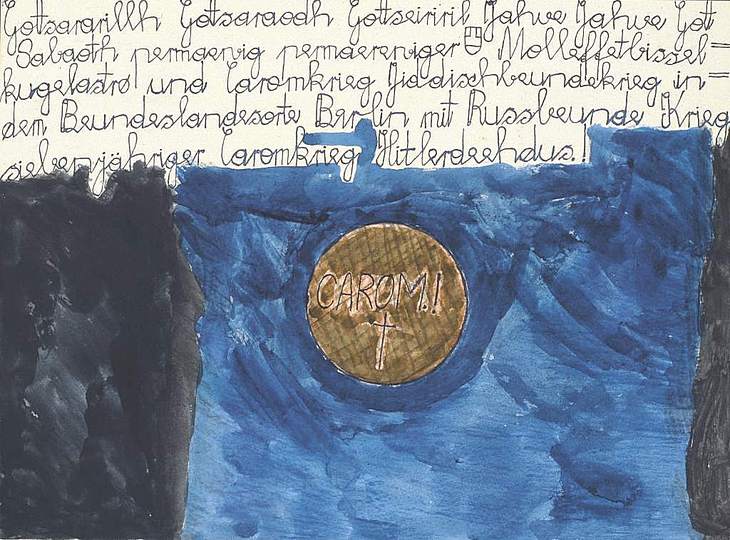 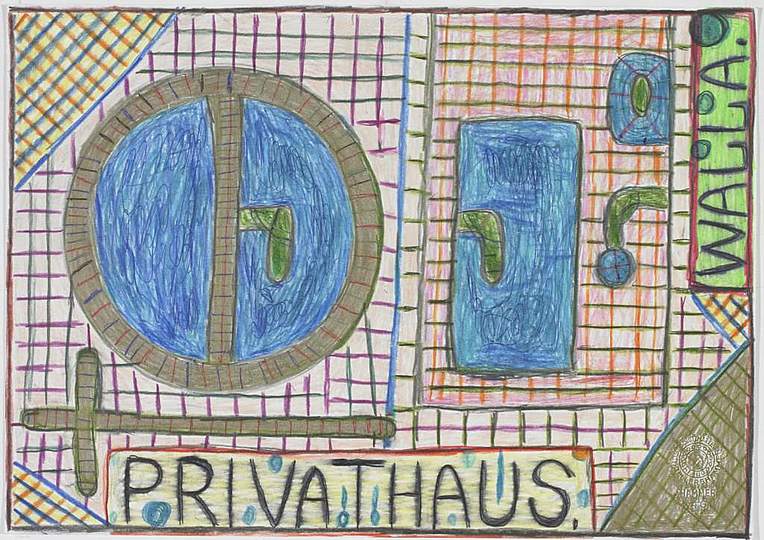 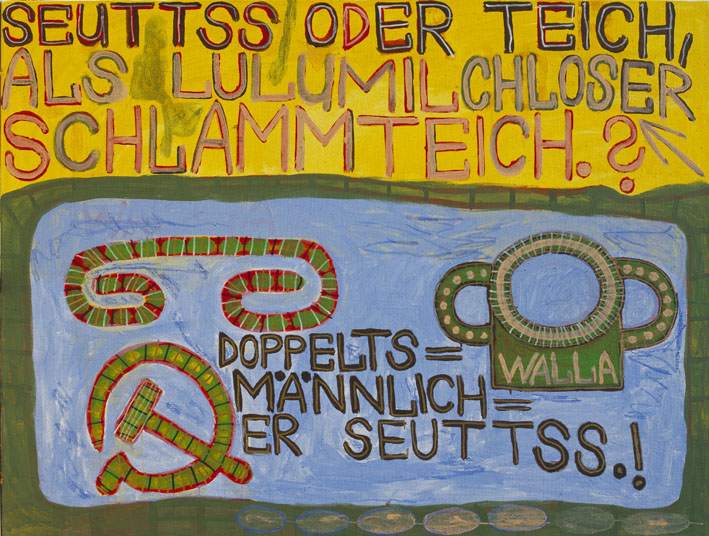 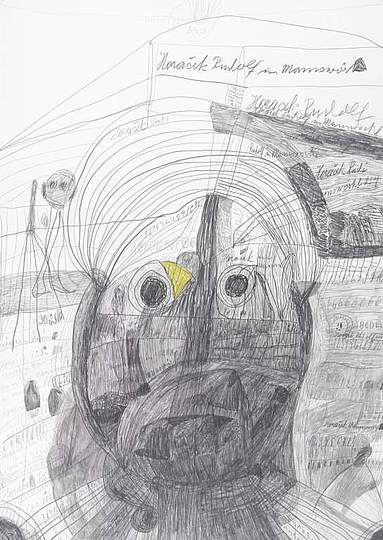 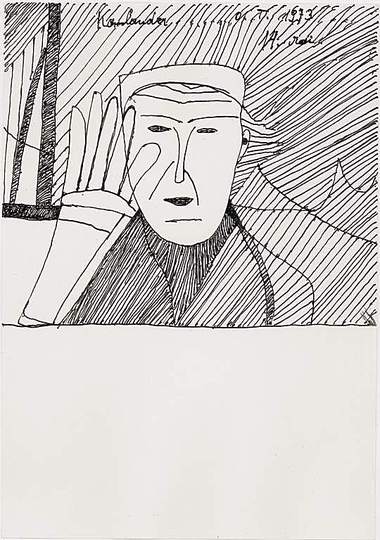 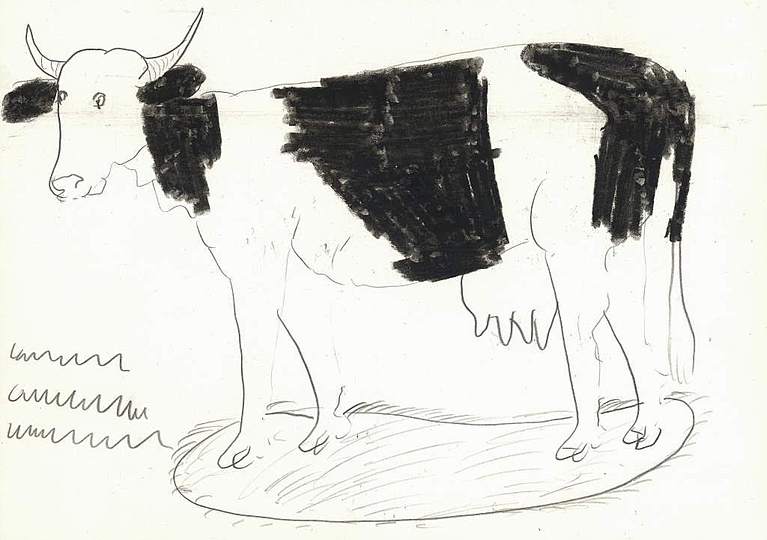 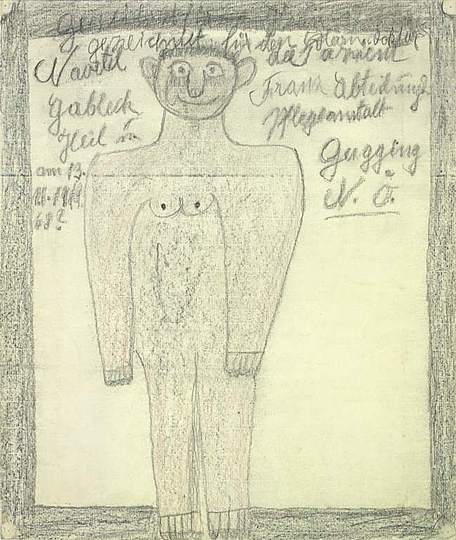 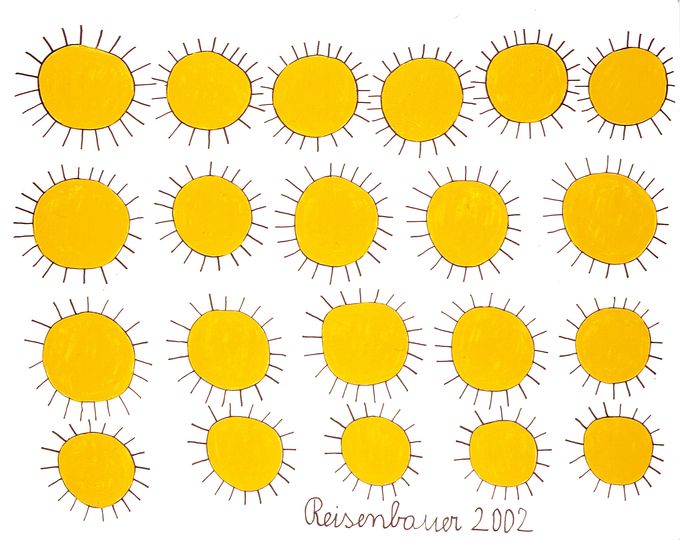 Apples by Heinrich Reisenback, Edding and acrylic on canvas, 2004. 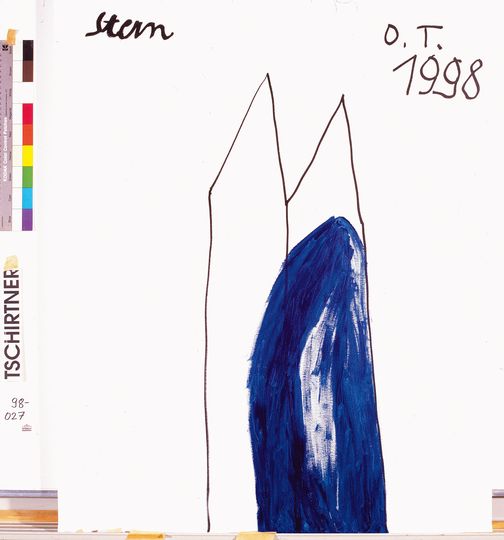 Star by Oswald Tschirtner, Edding and acrylic paint on canvas, 1998. 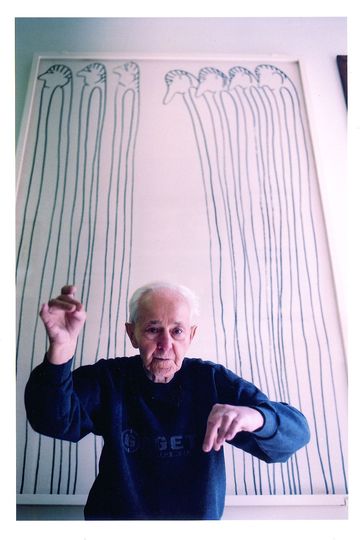 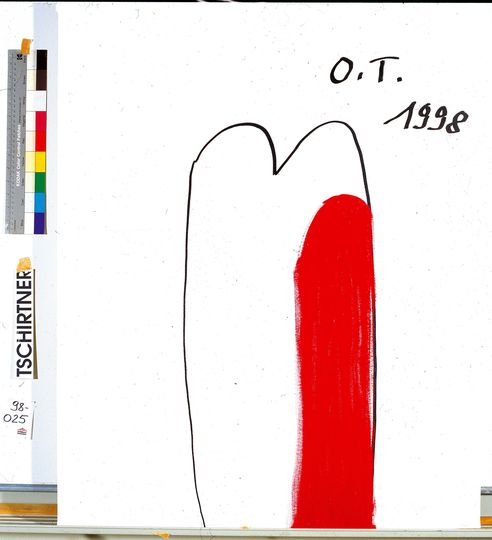 Heart by Oswald Tschirtner, Edding and acrylic paint on canvas, 1998. 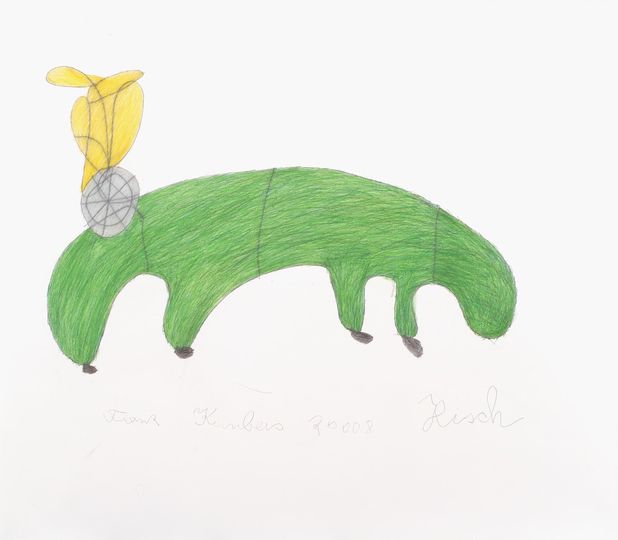