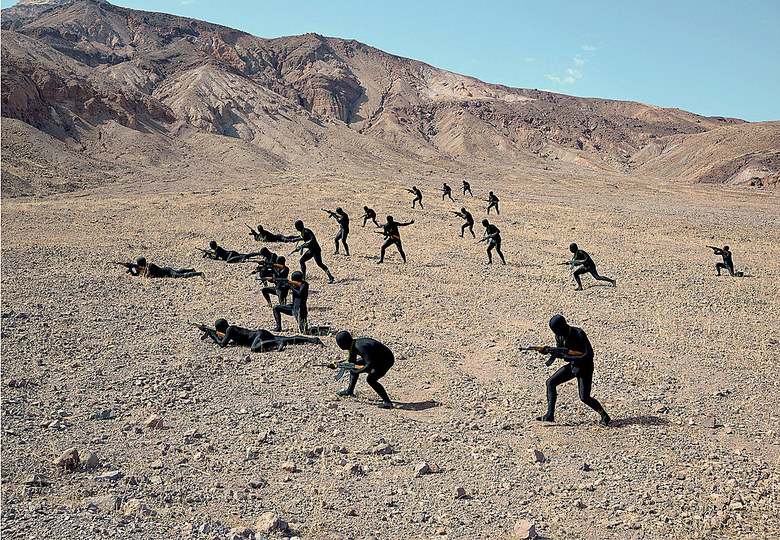 & collect
The penccil year in review is a project selection for 2017, this year curated by Mario Gagliardi. Selecting 3 projects each in the areas of art, design, architecture and photography, Mario shows projects which make a difference: Artefacts, images and concepts which express a concern for the issues and problems of our world and inspire us to see things from a different angle. 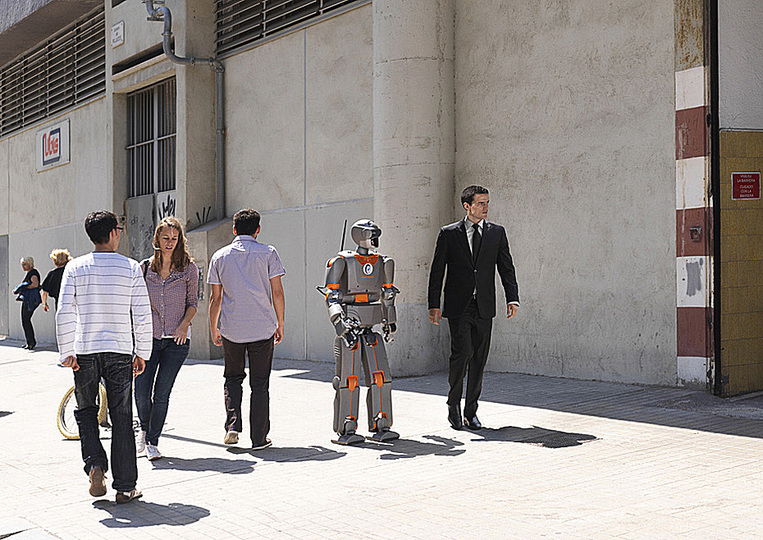 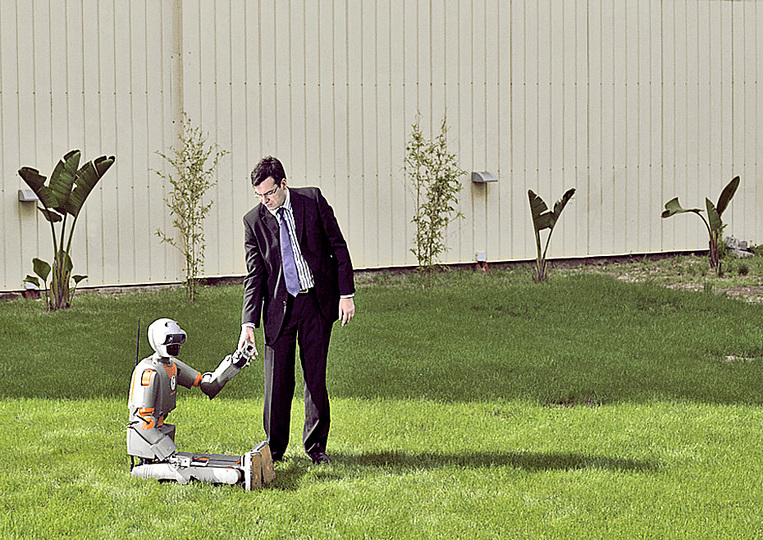 Vincent Fournier, a photographer from Burkina Faso, offers a poetic glimpse into the world of global robotics laboratories. His view of robots is not conforming to stereotype: Here, they are fragile, imperfect, searching, and profoundly lonely. 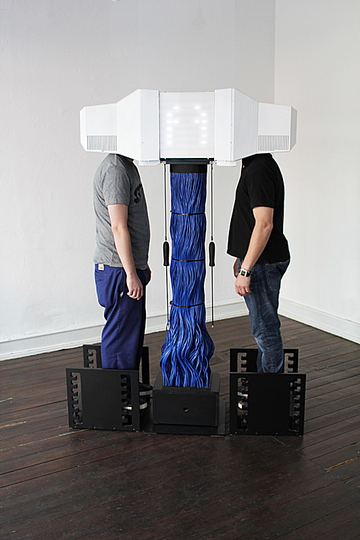 Volker Morawe and Tilman Reiff work on the borderlines of art and design and present an ironic antidote to facebook: The facebox, an artifact to rehabilitate social network geeks. facebox provides everything former social network addicted persons need to reactivate their social skills. 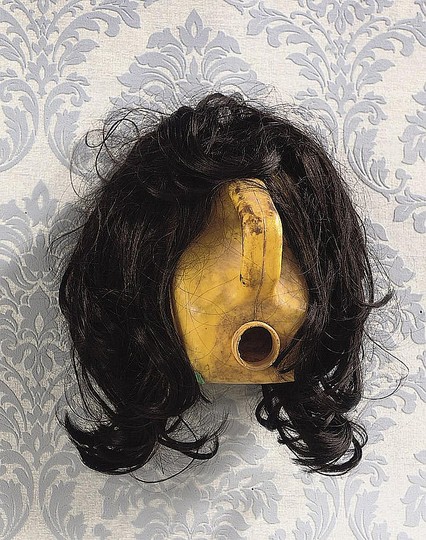 Romuald Hazoumé, an artist from Benin, makes masks out of discarded petrol canisters. He says: "We need to understand that we have the same problems all over the world on different levels. We all take up this “Coca Cola” culture, which makes us unaware of our own culture." Today the connection between the land of the suburbs and the dinner table of the city has almost disappeared. The Spaceplates greenhouse by Danish architect Anne Romme makes local food production again possible.

Small, simple, and educational: Circuit by Dana Callam inspires kids to experiment with and learn about electricity. 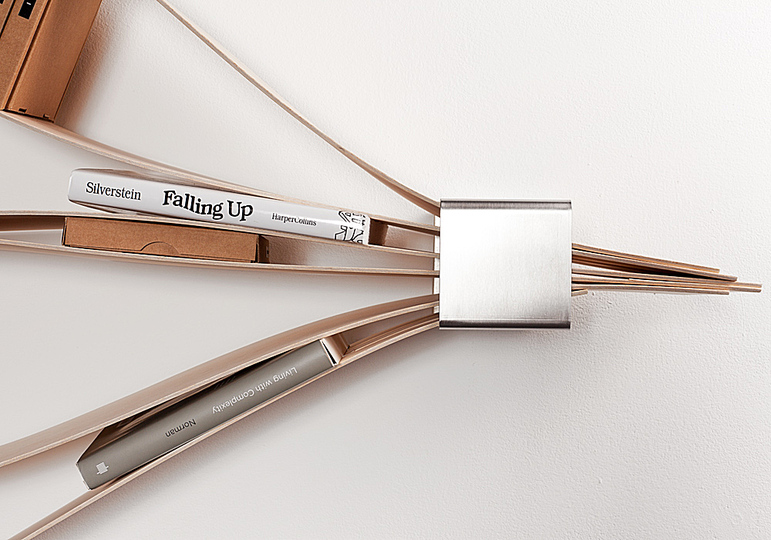 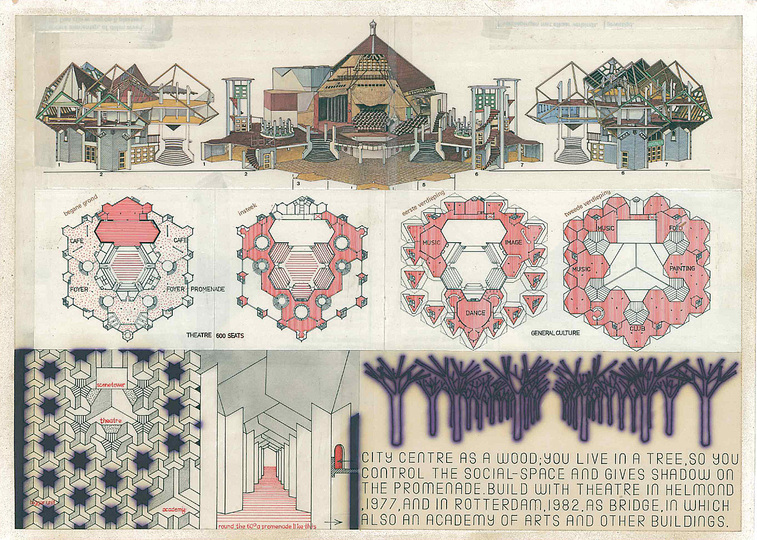 A look back at visionary Dutch architect Piet Blom, who was convinced that "architecture serves the people, not the other way around". Chinese artist Wang Luyan, born 1956 in Beijing, deals with the artifacts and mechanics of war and politics. 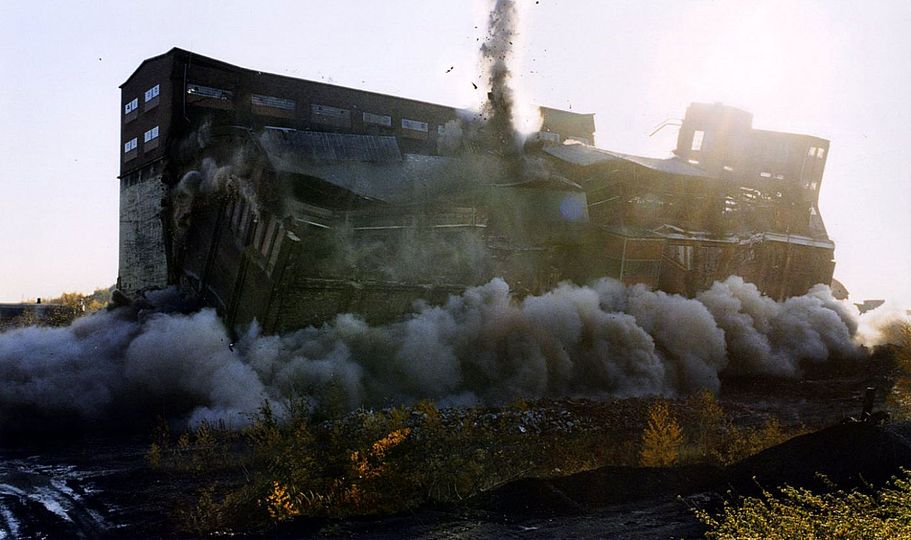 Naoya Hatakeyama is using photography to preserve moments of "controlled destruction". Made in the detached style of a scientific documentation, her images are fascinating as well as terrifying.

Architects Axel de Stampa and Sylvain Macaux deal with the architecture of spectacle and the massive investments needed for hosting a World Cup. Their project "Casa Futebol" offers a concept for the reappropriation of the stadiums built for the World Cup in Brazil, colonizing the external facades. In Brazil, the lack of housing is estimated at 5.2 million homes. They also propose the "Qatar World Cup Memorial", a tower made ​​of concrete modules each representing a worker who died during construction.