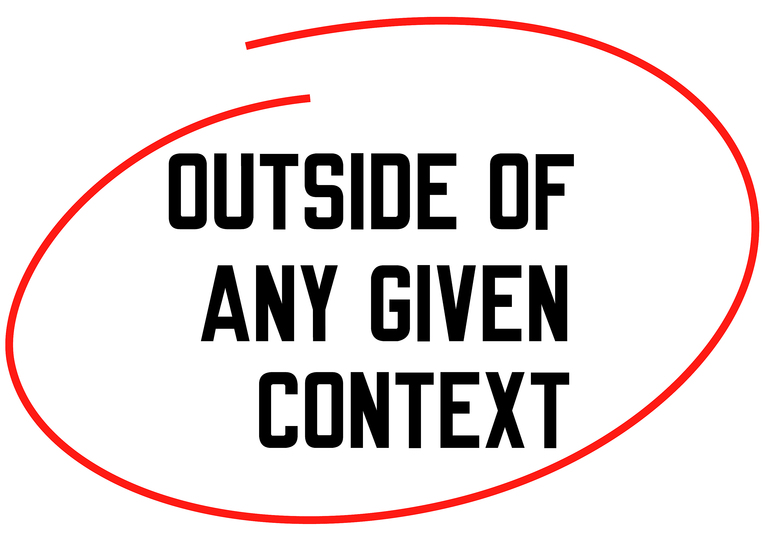 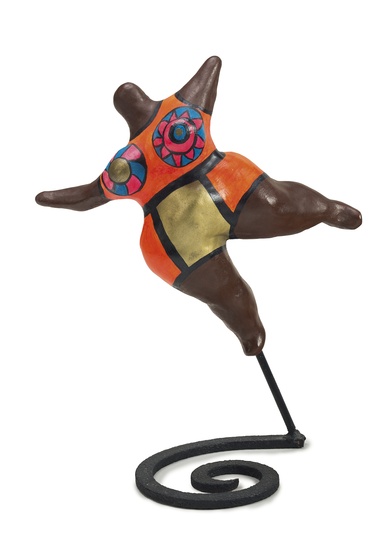 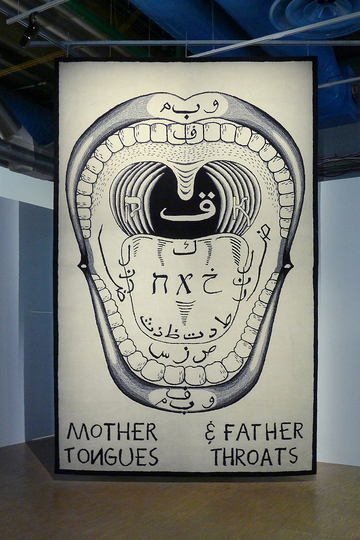 Mother Tongues and Father Throats by Slavs and Tatars represented by Kraupa-Tuskany Zeidler. 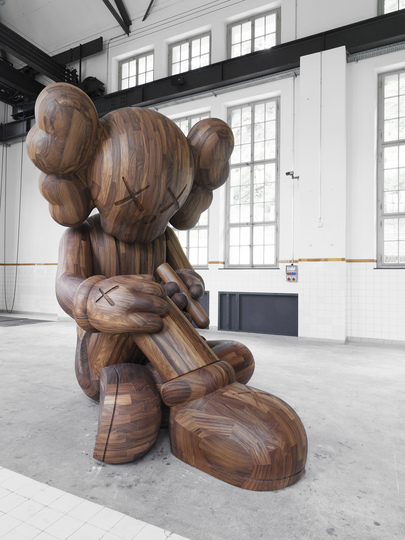 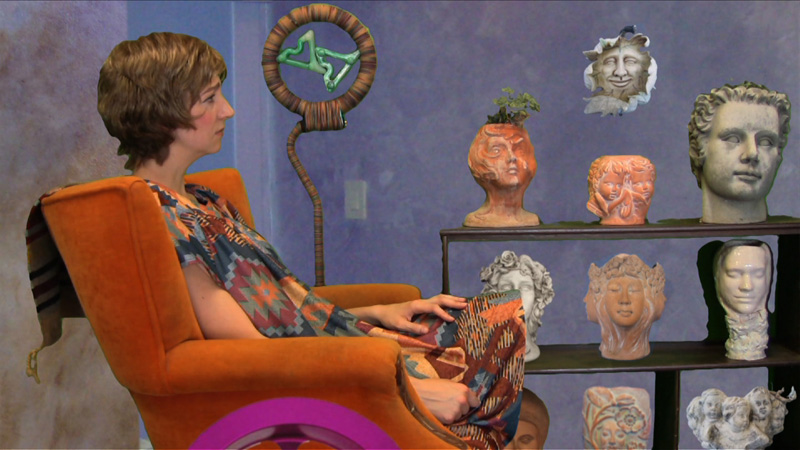 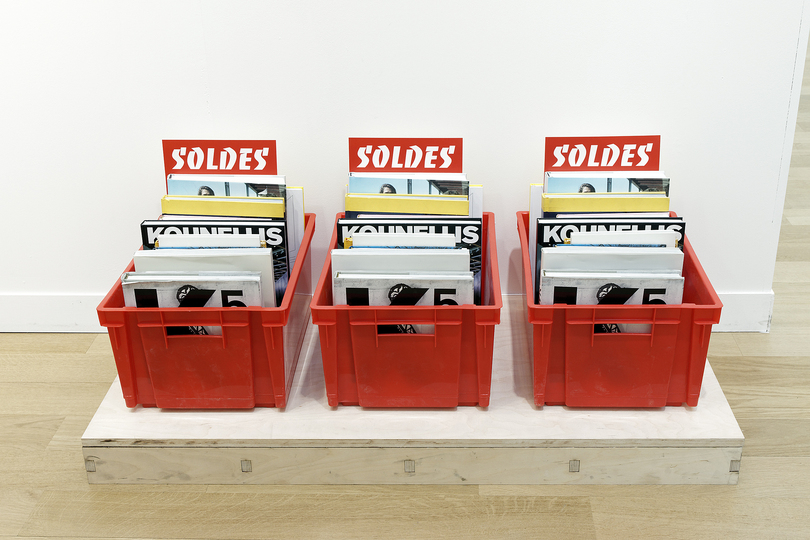 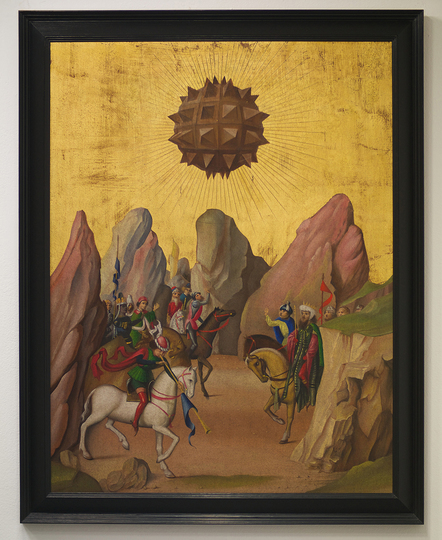 Study into the Past by Laurent Grasso represented by Valentin. 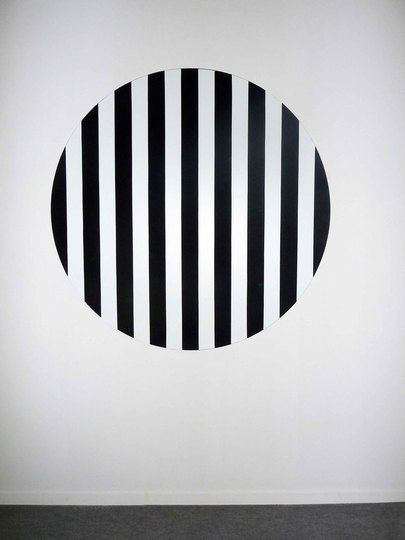 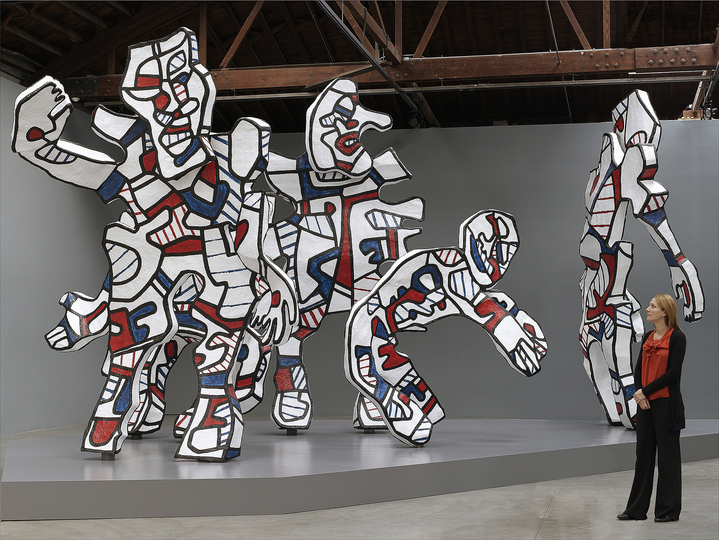 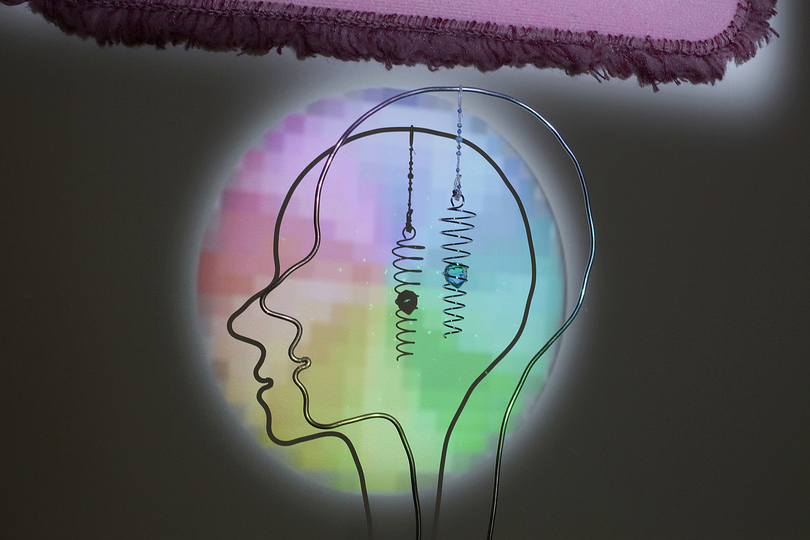 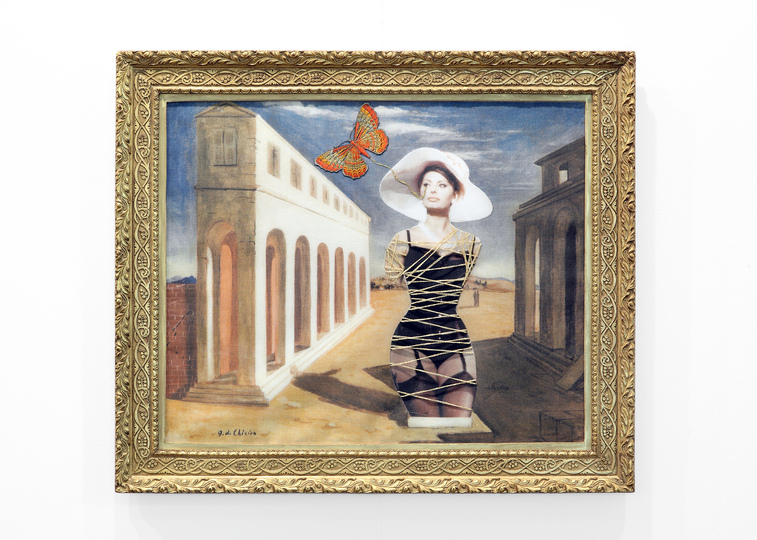 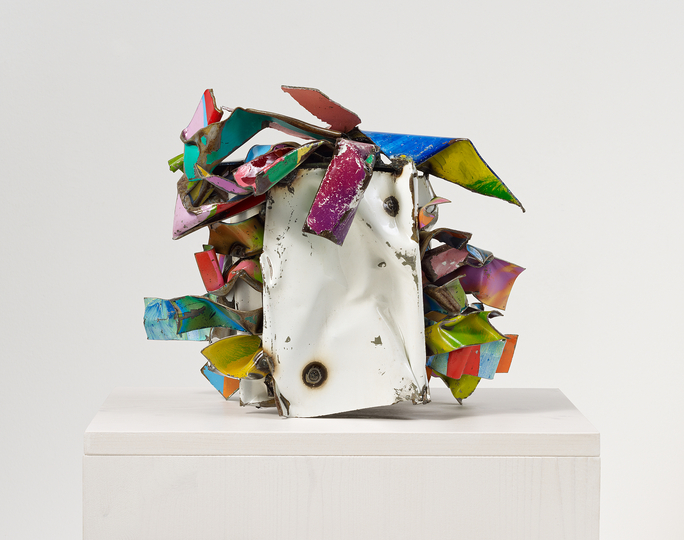 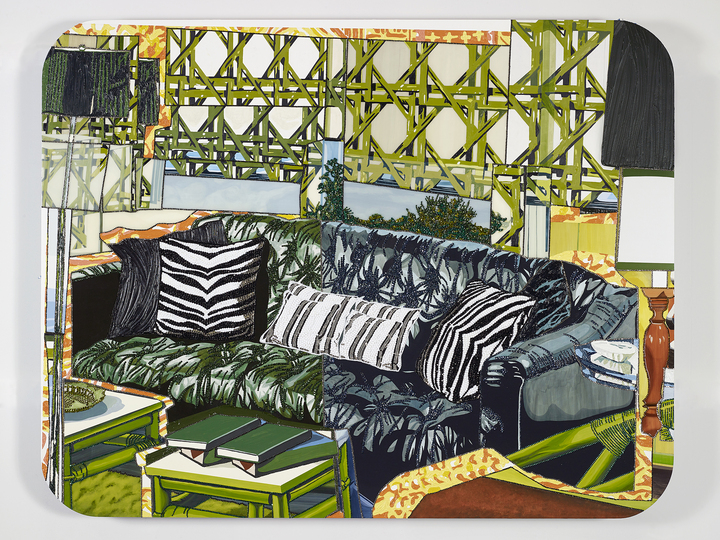 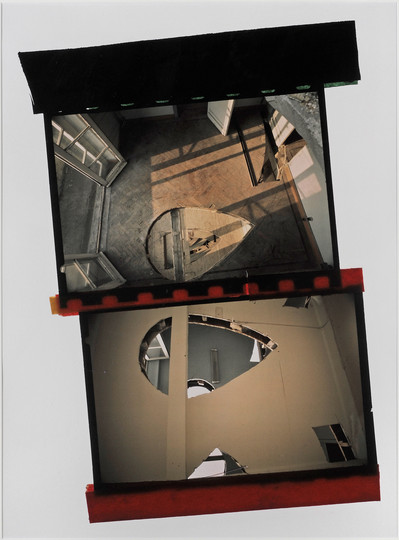 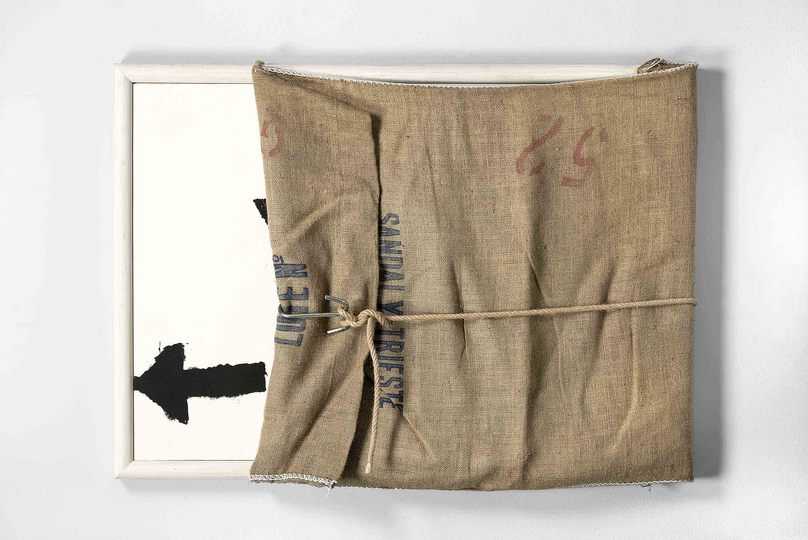 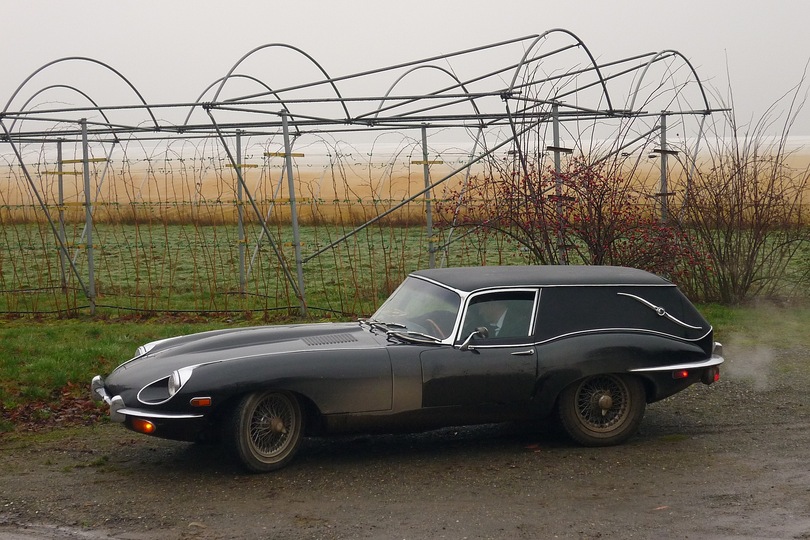 Homonymes I by Isabelle Cornaro represented by Balice Hertling. 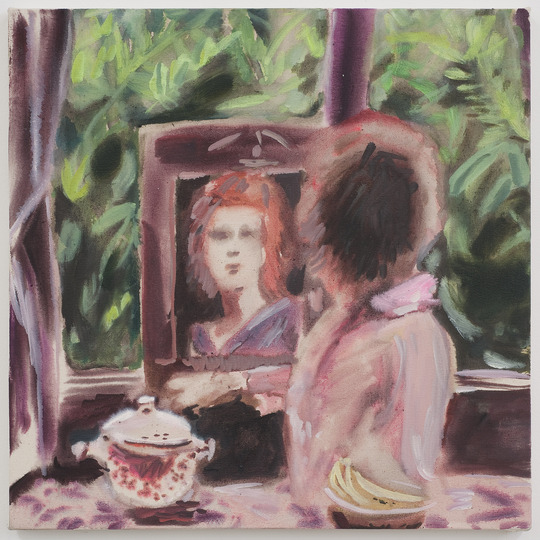 David Bowie Gazing at His Reflection by Mari Eastman represented by Cherry and Martin. 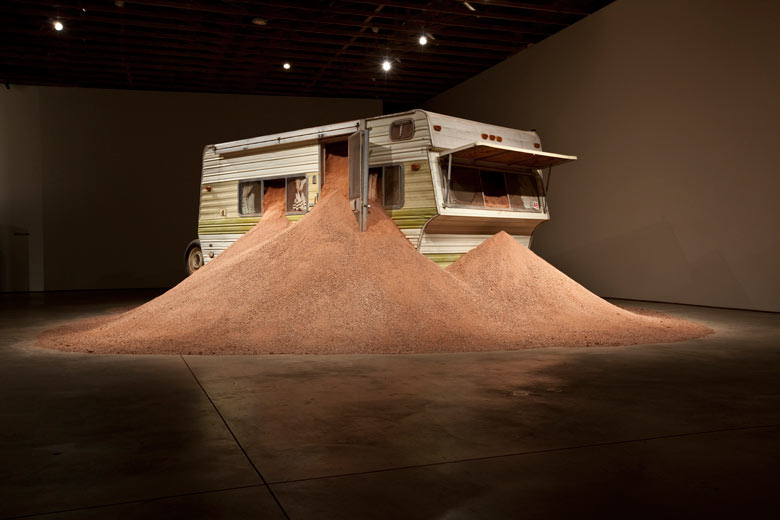 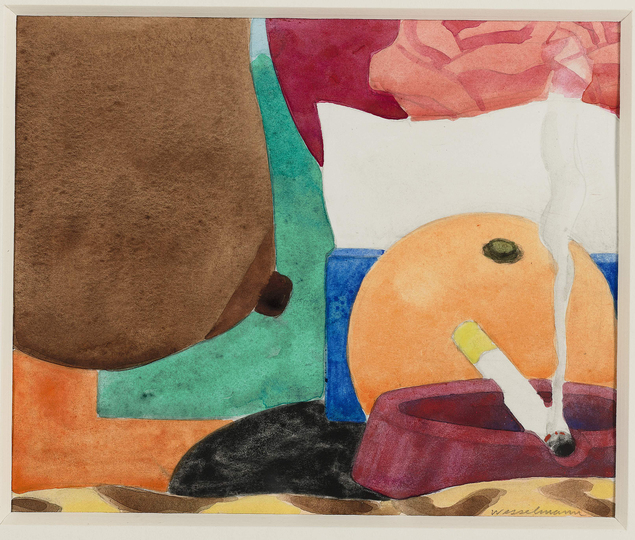 Outside of Any given Context by Lawrence Weiner represented by Micheline Szwajcer.