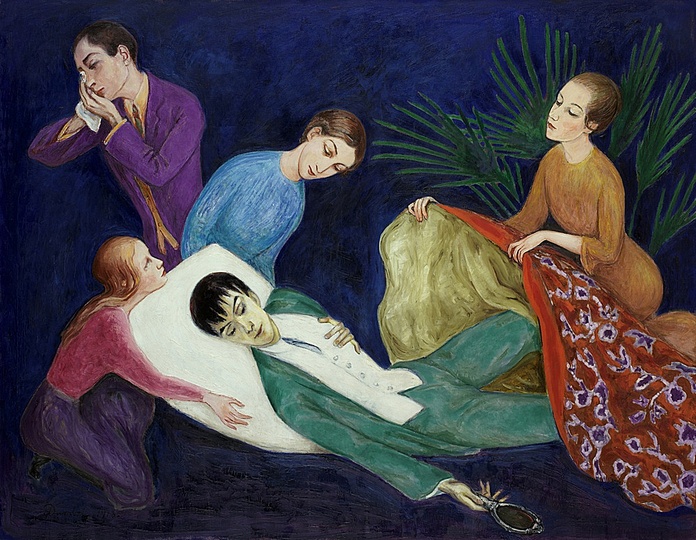 & collect
Nowadays, Sweden loves Nils Dardel’s (1888–1943) oeuvre. But that was not always the case. He had to wait fairly long before he reached a wider public. Rumors about him spread quickly, however, for instance that his Stockholm address was: “Nils Dardel, c/o The Opera Bar, Stockholm”. He was an eccentric with an uncommon lifestyle. I suspect that his character stood in the way of his artistic career – for many years, some critics considered him to be a superficial and trite artist. Even worse were the many attacks on him as a person, relating to his ambiguous sexuality. Dardel was deeply hurt by the criticism, even though he usually dismissed it with his sharp and witty tongue. - from the Statement by John Peter Nilsson, curator
All images courtesy: Moderna Museet Stockholm.
share Nils Dardel: Modern Dandy
g t l v w f
penccil.com/gallery.php?show=8831 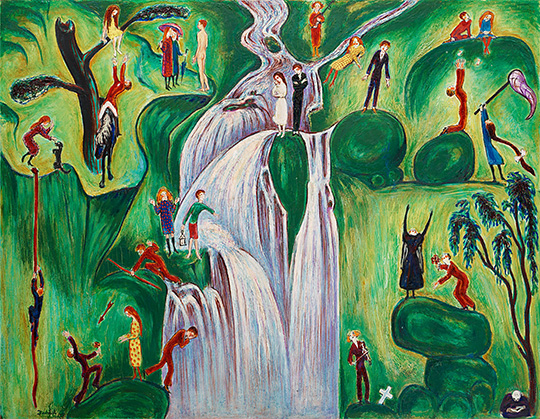 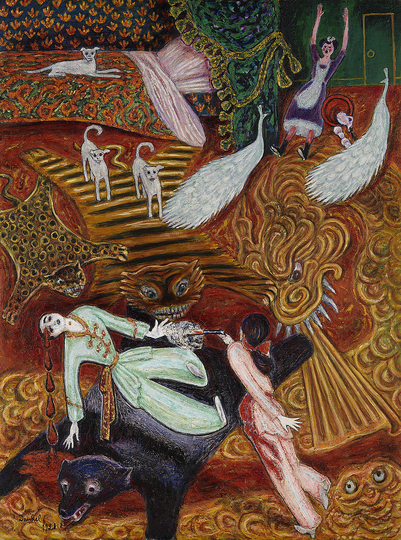 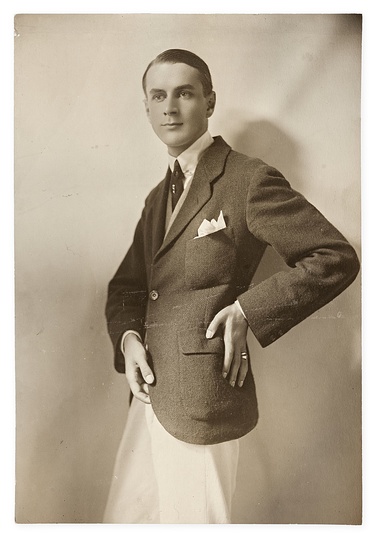 Painter Dardel as a socialite personality yet a sensitive and restless soul. He used to tell stories in old-fahioned ways and expressed his outrage to make a point on the absurdities and shocks at the new modern ways of life. Nils Dardel in Tokyo, 1917 © Riksarkivet, Thora Dardel Hamiltons arkiv 4 ab:3. 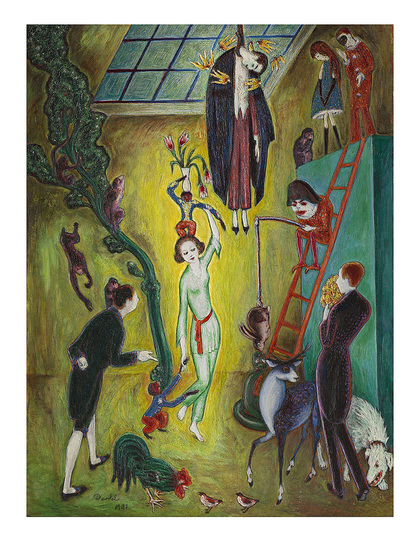 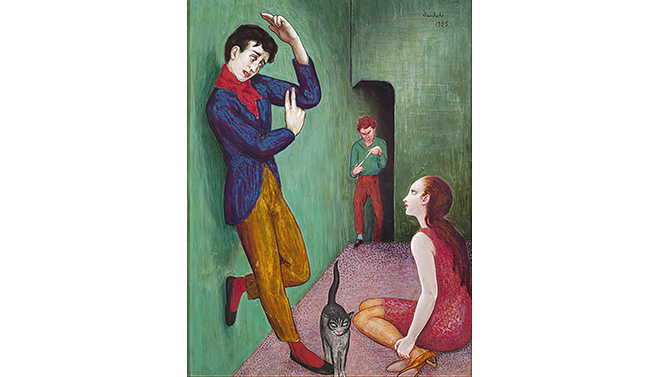 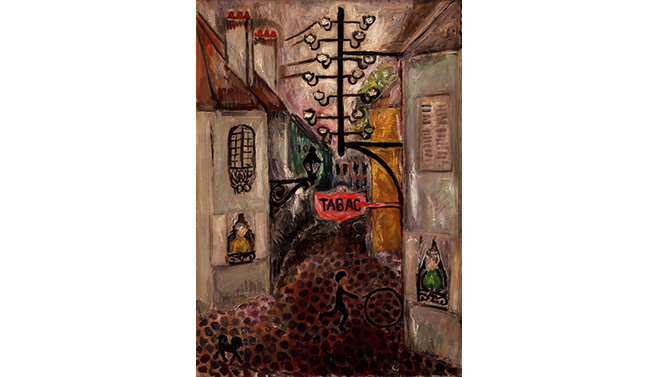 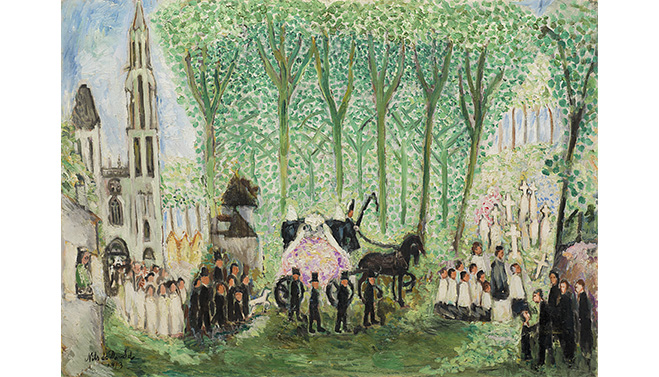 Due to illness as a young child, Dardel developed a life-long obsession about sickness and early death. Nils Dardel, Burial in Senlis, 1913 © Nils Dardel. Bequest 1966 of Rolf de Maré. 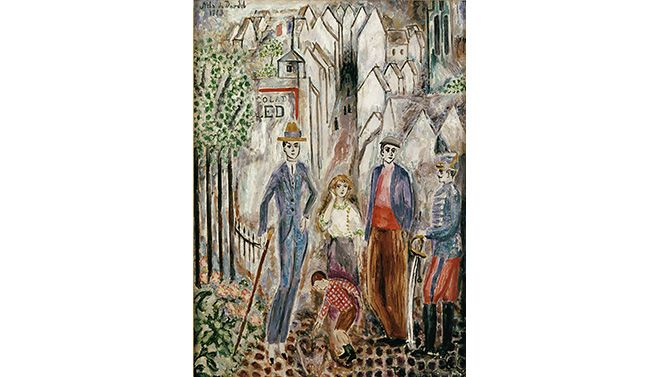 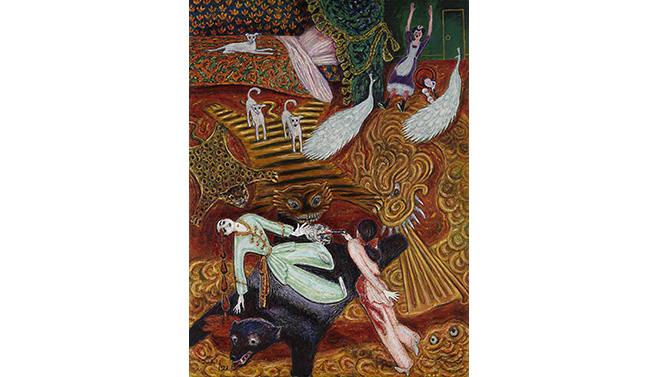 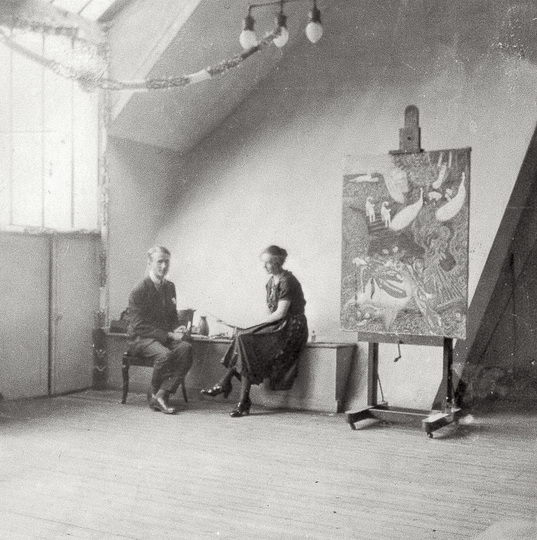 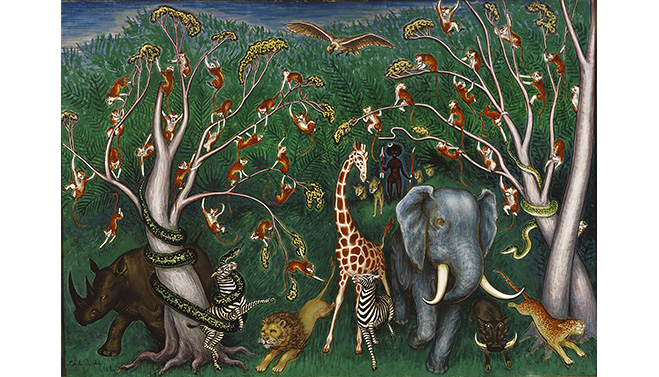 Dardel was obsessed with his untimely early death, thus preoccupied himself with much social activities and hectic painting schedules. Nils Dardel, The Dying Dandy, 1918 © Nils Dardel.