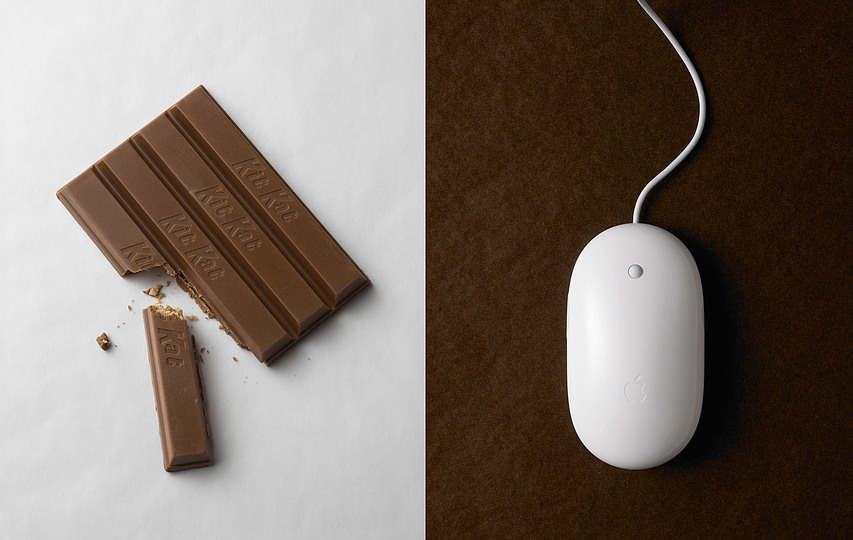 & collect
“I hate people who are not serious about meals. It is so shallow of them.” ― Oscar Wilde, The Importance of Being Earnest.

Ideas about food, with photos by Beth Galton. 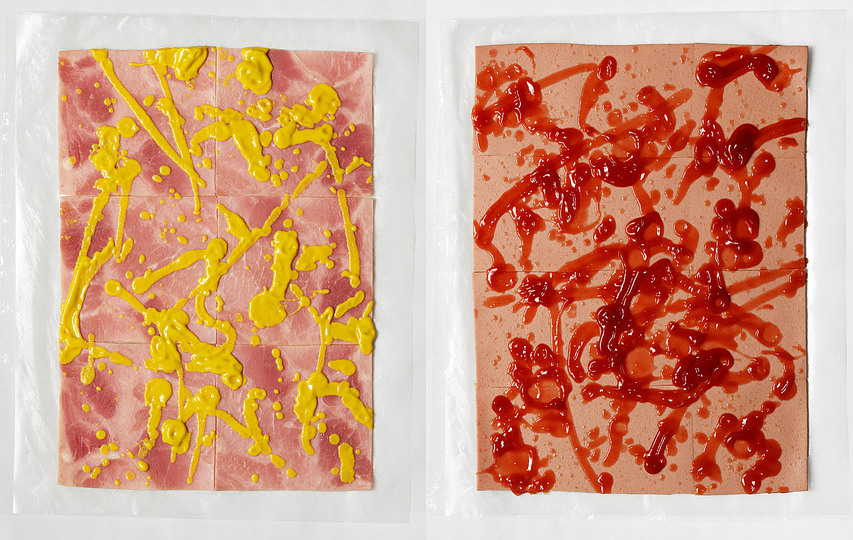 “I am at the moment writing a lengthy indictment against our century. When my brain begins to reel from my literary labors, I make an occasional cheese dip.” ― John Kennedy Toole 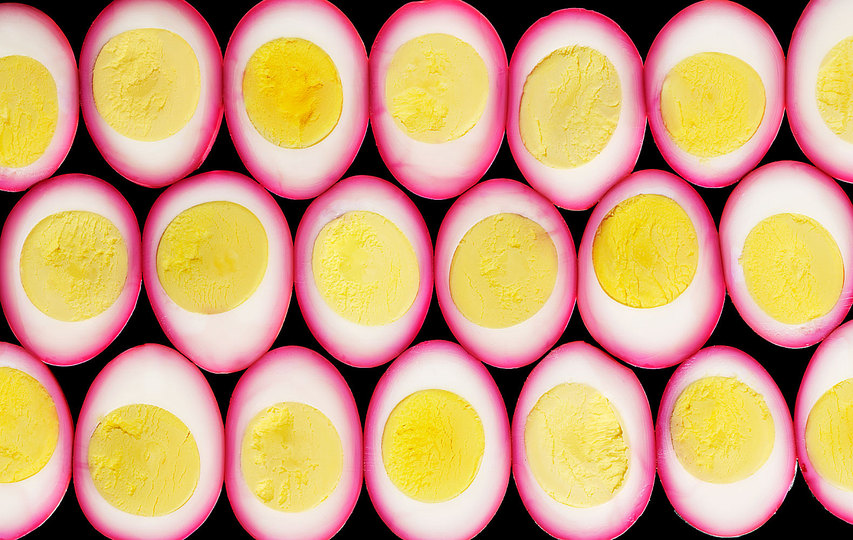 “Thanksgiving dinner's sad and thankless. Christmas dinner's dark and blue. When you stop and try to see it From the turkey's point of view. Sunday dinner isn't sunny. Easter feasts are just bad luck. When you see it from the viewpoint of a chicken or a duck. Oh how I once loved tuna salad Pork and lobsters, lamb chops too Till I stopped and looked at dinner From the dinner's point of view.” ― Shel Silverstein 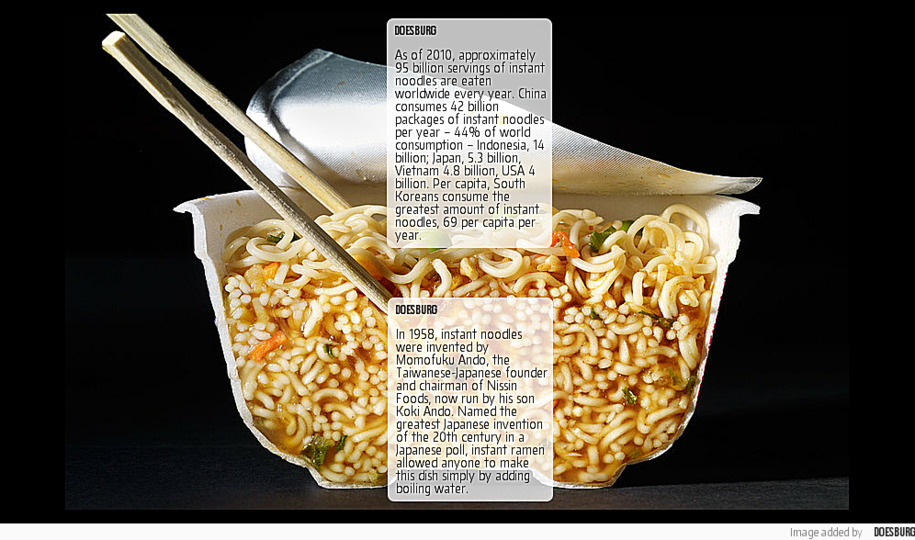 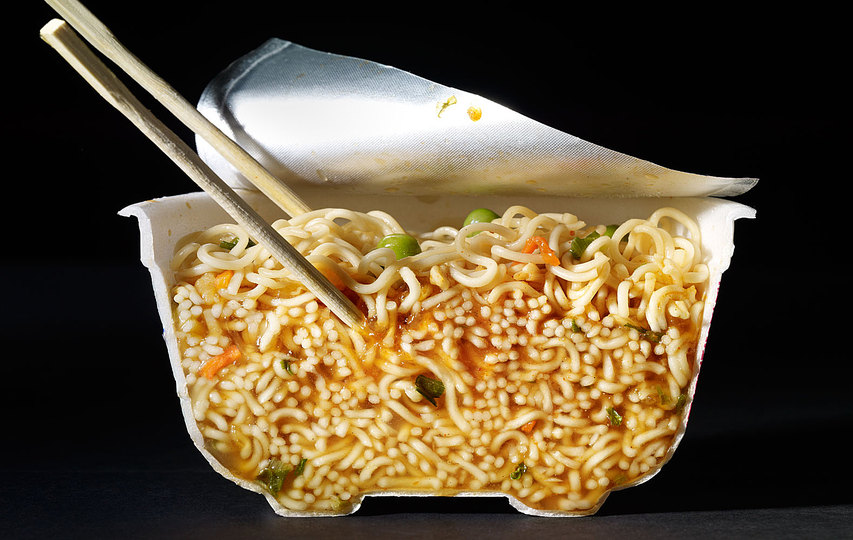 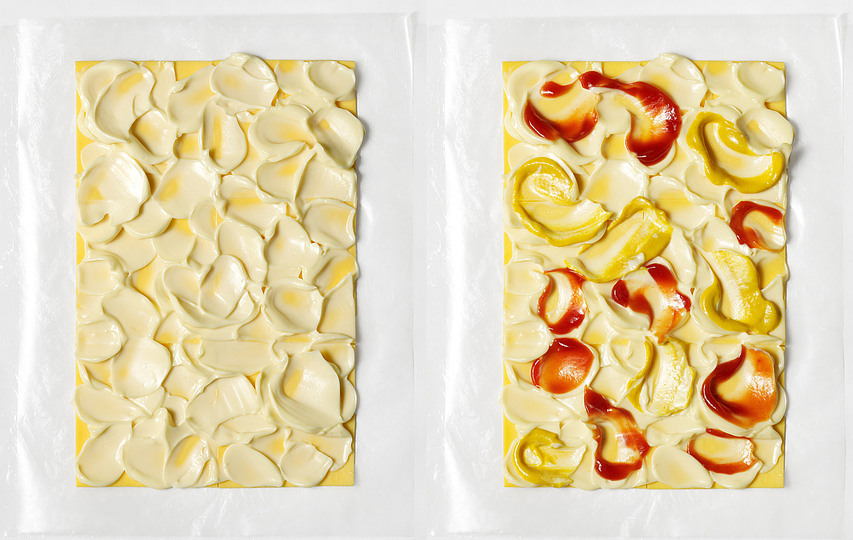 “A human being is primarily a bag for putting food into; the other functions and faculties may be more godlike, but in point of time they come afterwards. A man dies and is buried, and all his words and actions are forgotten, but the food he has eaten lives after him in the sound or rotten bones of his children. I think it could be plausibly argued that changes of diet are more important than changes of dynasty or even of religion....Yet it is curious how seldom the all-importance of food is recognized. You see statues everywhere to politicians, poets, bishops, but none to cooks or bacon-curers or market gardeners.” ― George Orwell 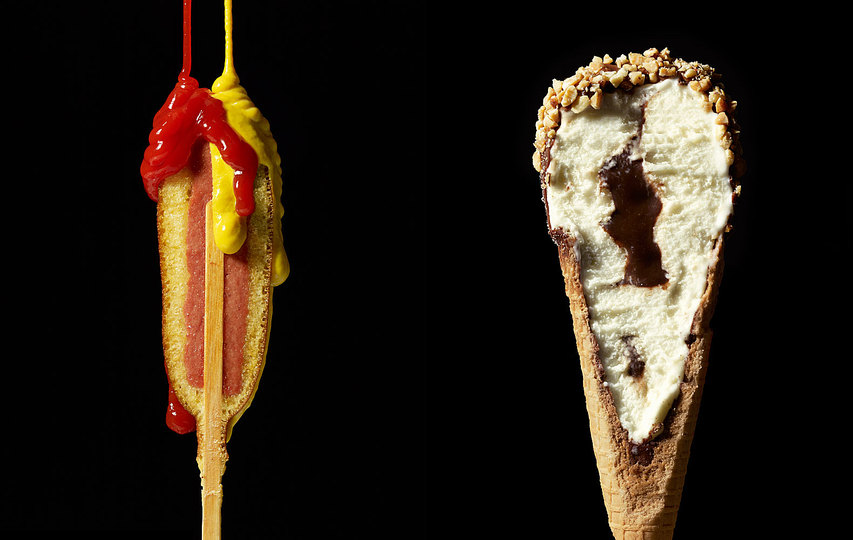 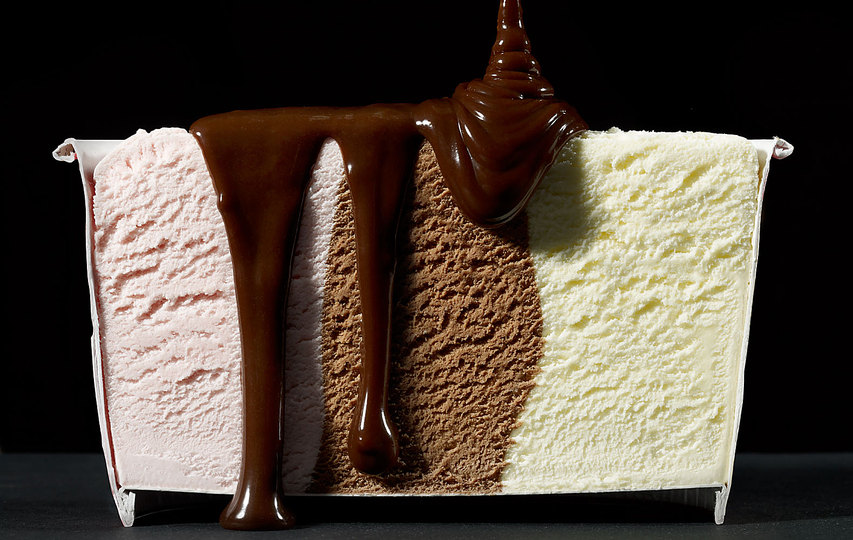 “Part of the secret of success in life is to eat what you like and let the food fight it out inside.” ― Mark Twain 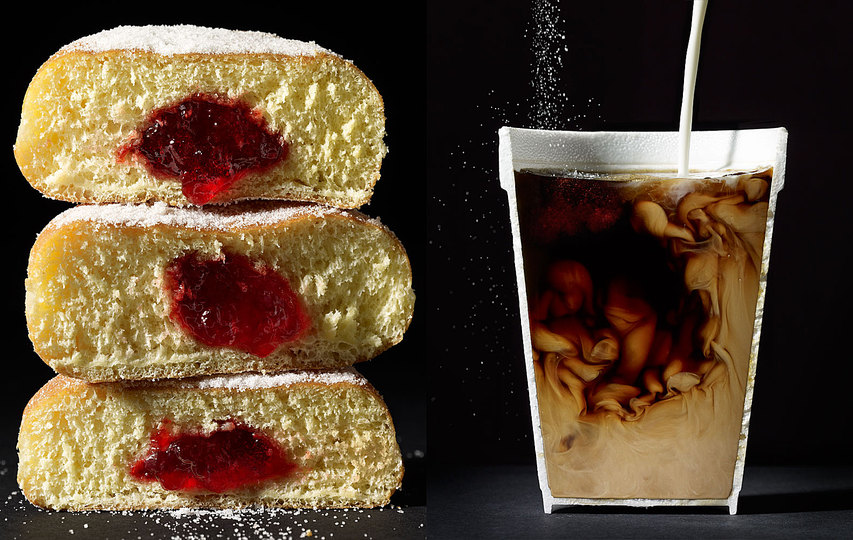 “Wait. Why am I thinking about Krispy Kremes? We’re supposed to be exercising.” ― Meg Cabot 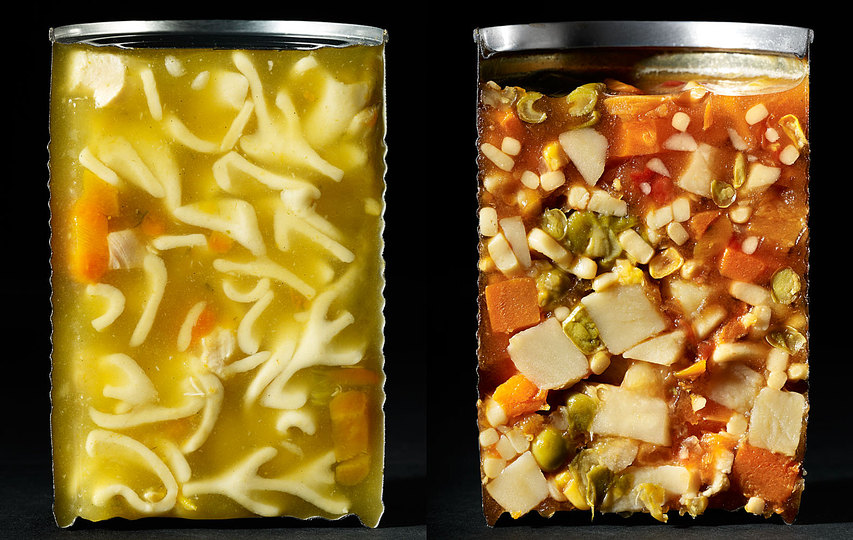 “It was time to take the pumpkin out of the pot and eat it. In the final analysis, that was what solved these big problems of life. You could think and think and get nowhere, but you still had to eat your pumpkin. That brought you down to earth. That gave you a reason for going on. Pumpkin.” ― Alexander McCall Smith 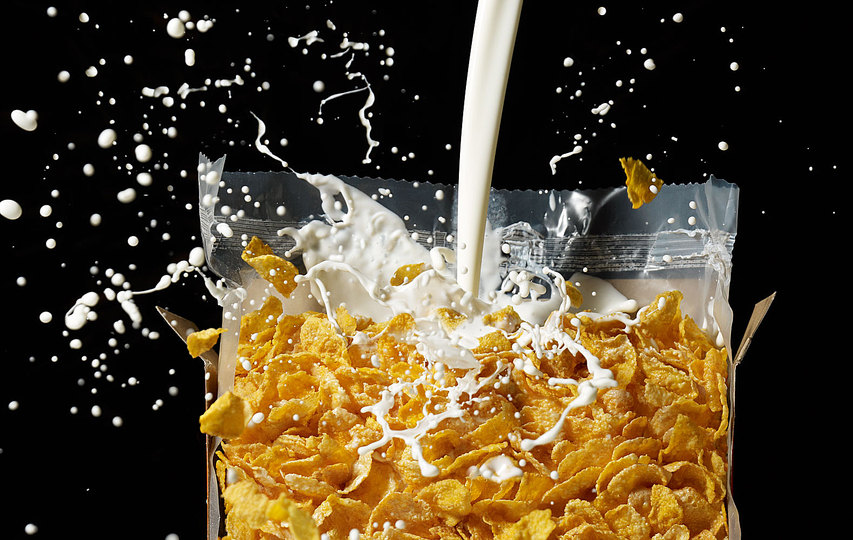 “Do you know what breakfast cereal is made of? It's made of all those little curly wooden shavings you find in pencil sharpeners!” ― Roald Dahl 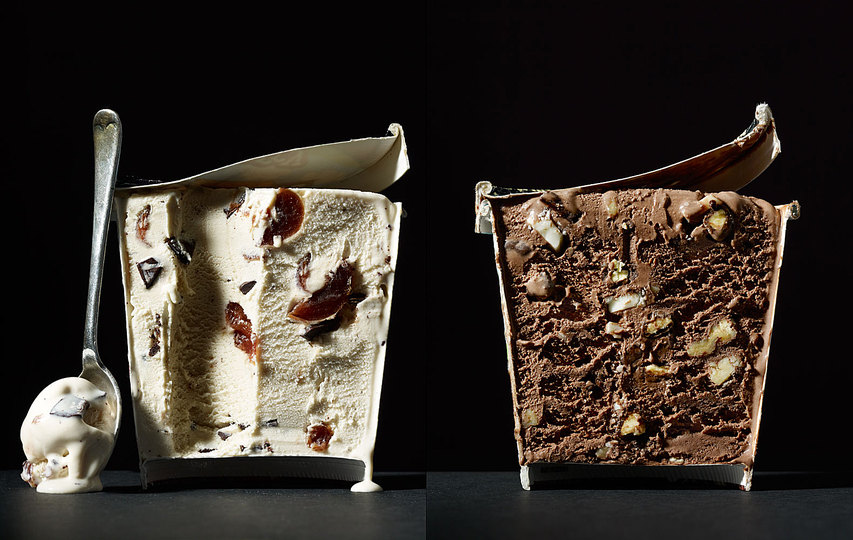 “So it's back once more, back up the slope. Why do they always ruin my rope with their cuts? I felt so ready the other day, Had a real foretaste of eternity In my guts. Spoonfeeding me yet another sip from life's cup. I don't want it, won't take any more of it. Let me throw up. Life is medium rare and good, I see, And the world full of soup and bread, But it won't pass into the blood for me, Just goes to my head. It makes me ill, though others it feeds; Do see that I must deny it! For a thousand years from now at least I'm keeping a diet.” ― Rainer Maria Rilke 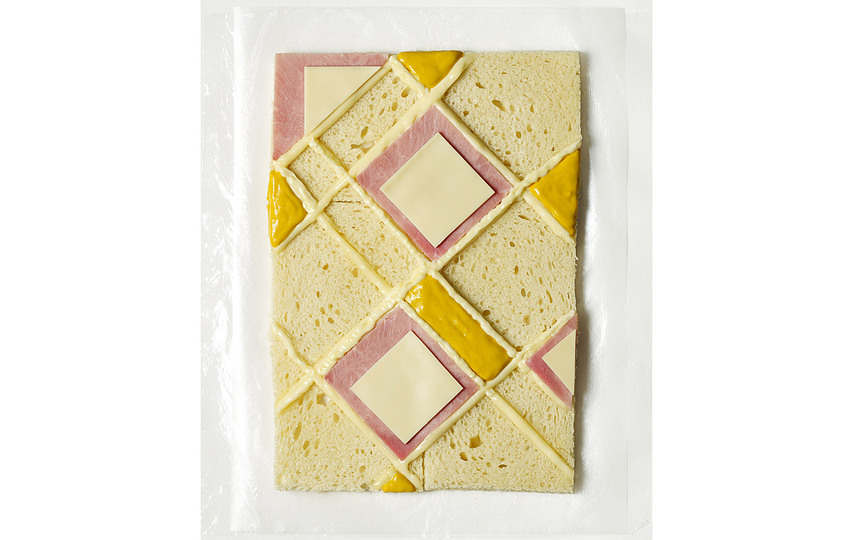 “All sorrows are less with bread. ” ― Miguel de Cervantes Saavedra 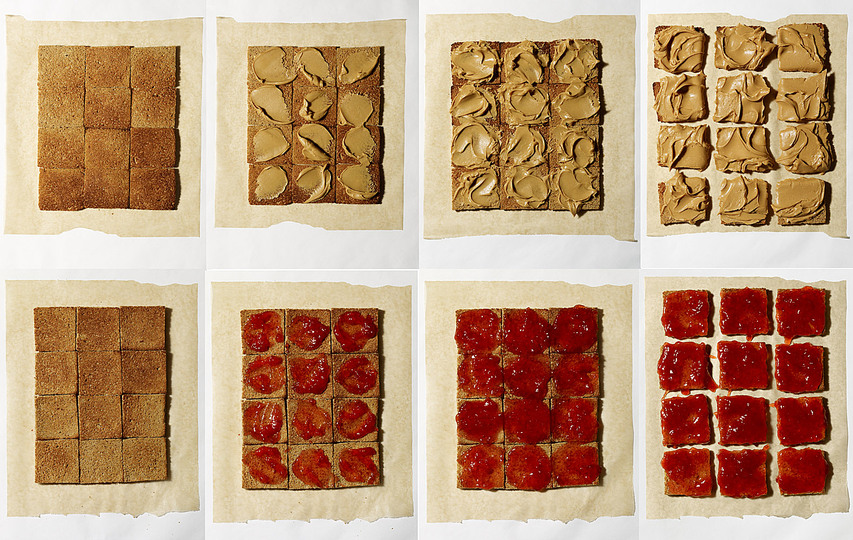 “How can you govern a country which has 246 varieties of cheese?” ― Charles de Gaulle 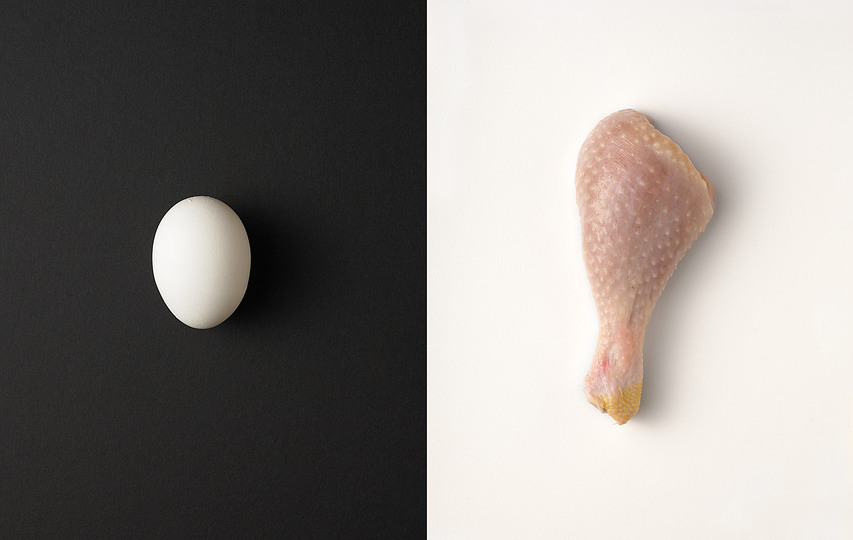 “There was something sort of bleak about her tone, rather as if she had swallowed an east wind. This I took to be due to the fact that she probably hadn't breakfasted. It's only after a bit of breakfast that I'm able to regard the world with that sunny cheeriness which makes a fellow the universal favourite. I'm never much of a lad till I've engulfed an egg or two and a beaker of coffee. "I suppose you haven't breakfasted?" "I have not yet breakfasted." "Won't you have an egg or something? Or a sausage or something? Or something?" "No, thank you." She spoke as if she belonged to an anti-sausage league or a league for the suppression of eggs. There was a bit of silence.” ― P.G. Wodehouse 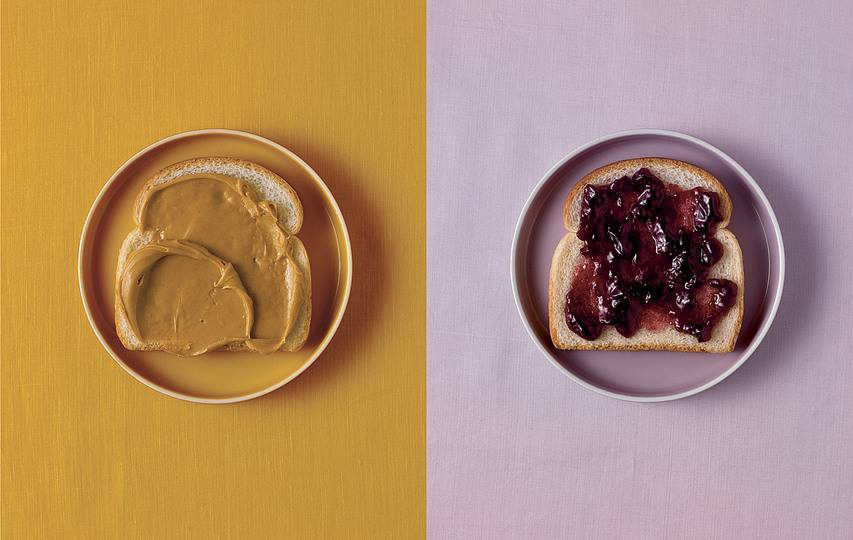 “I want to write the world’s worst cookbook, which I’ll title: “The World’s Worst Cookbook.” It’ll feature recipes from “Peanut Butter and Jelly Sandwich” (peanut butter, jelly, and bread), to “Roasted Roadkill and Hitchhiker’s Surprise” (this recipe is a secret concoction handed down from my great grandfather to my grandfather, who told it to my dad just before he ran him over). ” ― Jarod Kintz 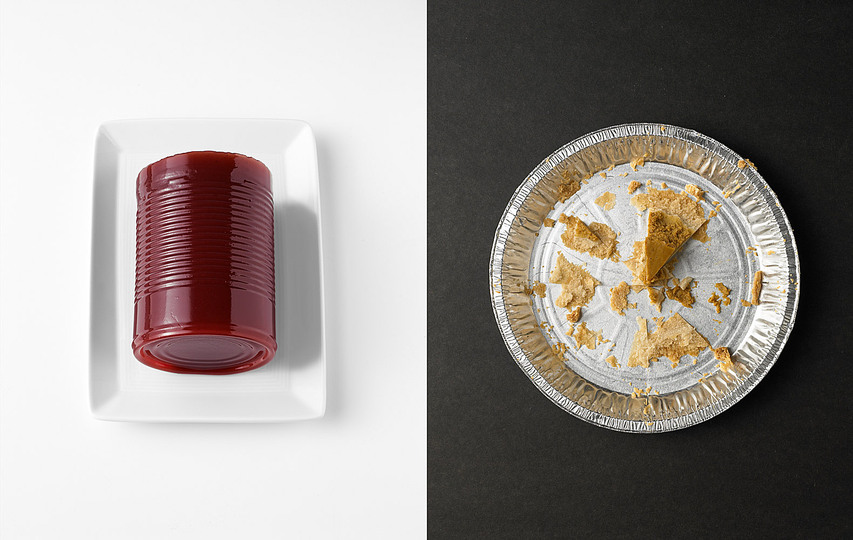 “Simple,' Tummeler replied.' Blueberries is one of the great forces o'good in the world.' How do you figure that?' said Charles. Well,' said Tummeler, 'have you ever seen a troll, or a Wendigo, or,' he shuddered, 'a Shadow-Born ever eating a blueberry pie?' No,' Charles admitted. There y'go,' said Tummeler. It's cause they can't stand the goodness in it.' Can't argue with you there,' said Charles. Foods is good and evil, just like people, or badgers, or even scowlers.' Evil food?' said Charles. Parsnips,' said Tummeler, 'Them's as evil as they come.” ― James A. Owen 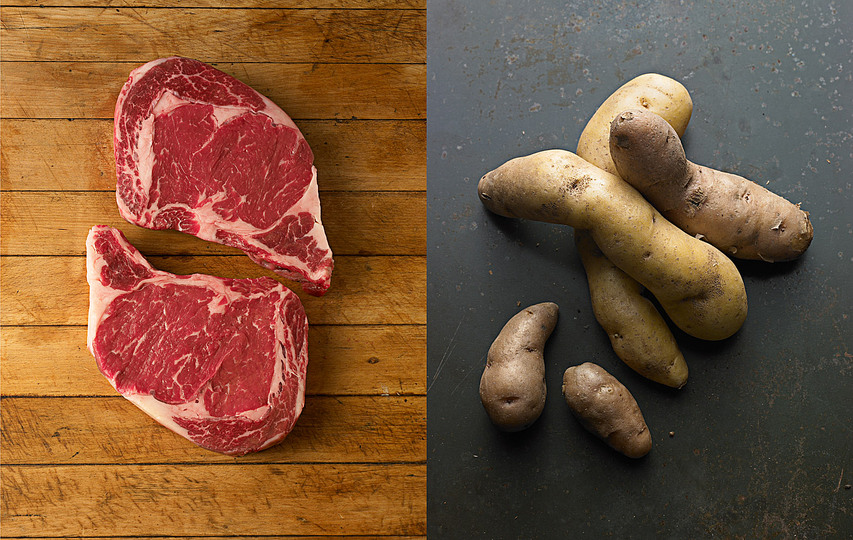 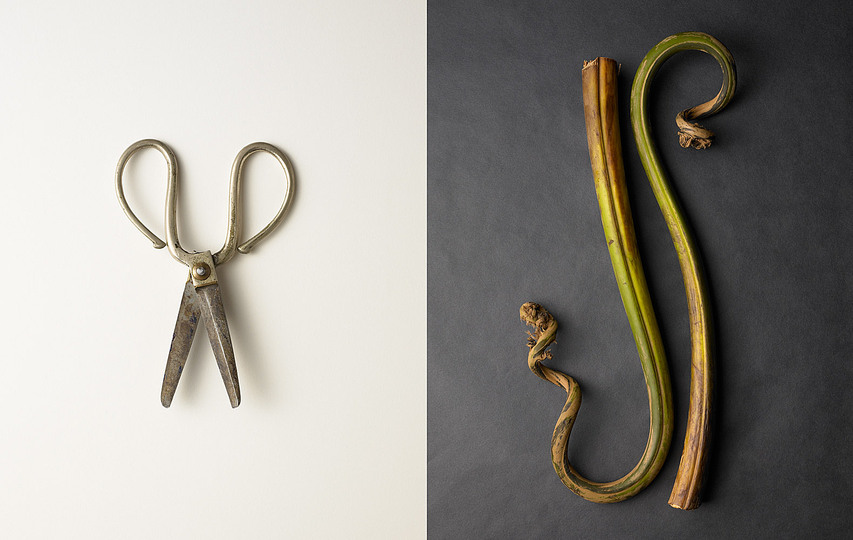 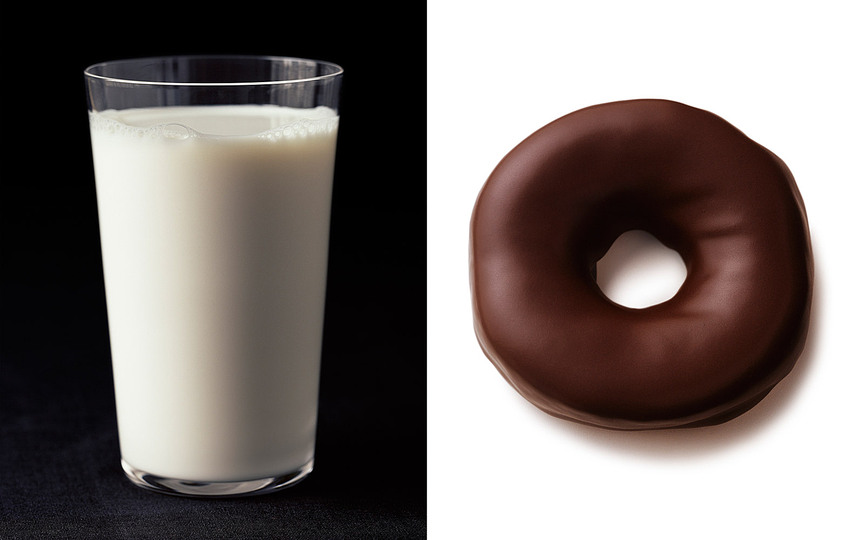 “A Paradox, the doughnut hole. Empty space, once, but now they've learned to market even that. A minus quantity; nothing, rendered edible. I wondered if they might be used-metaphorically, of course-to demonstrate the existence of God. Does naming a sphere of nothingness transmute it into being?” ― Margaret Atwood “Give a man a fish, and you'll feed him for a day. Teach a man to fish, and he'll buy a funny hat. Talk to a hungry man about fish, and you're a consultant.” ― Scott Adams 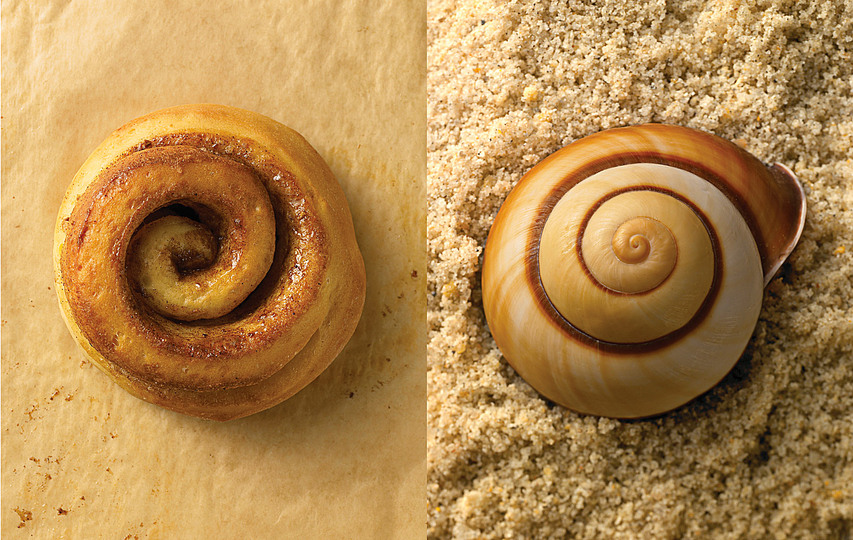 “I’ve decided the act that cannot wait / is the important will to create / But, ah, if my belly is ignored / the pantry door I shall implore / But I’ve been known to reach the bed / ideas still famished in my head.” ― Roman Payne

“He showed the words “chocolate cake” to a group of Americans and recorded their word associations. “Guilt” was the top response. If that strikes you as unexceptional, consider the response of French eaters to the same prompt: “celebration.” ― Michael Pollan