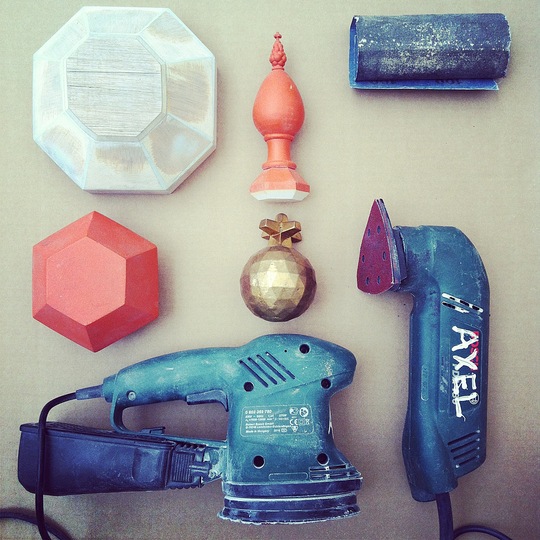 My Name Is Axel

& collect
"Before nature was scary, then romantic. But now we feel sorry for it. But does it matter? Nature create shapes and we create shapes. Surely, we don´t want to be nature. I create shapes and so should you." Axel Brechensbauer's studio is in Barcelona.
share My Name Is Axel
g t l v w f
penccil.com/gallery.php?show=9148 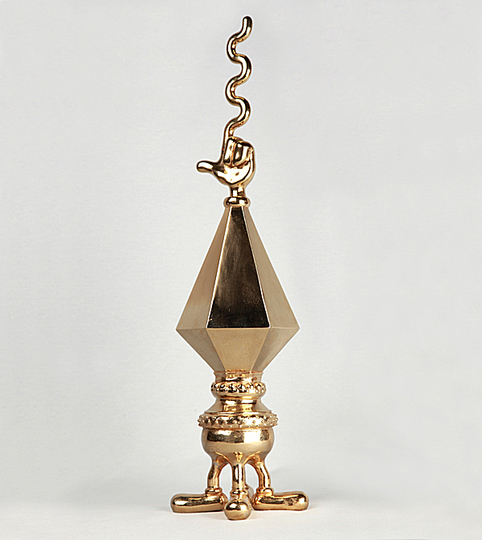 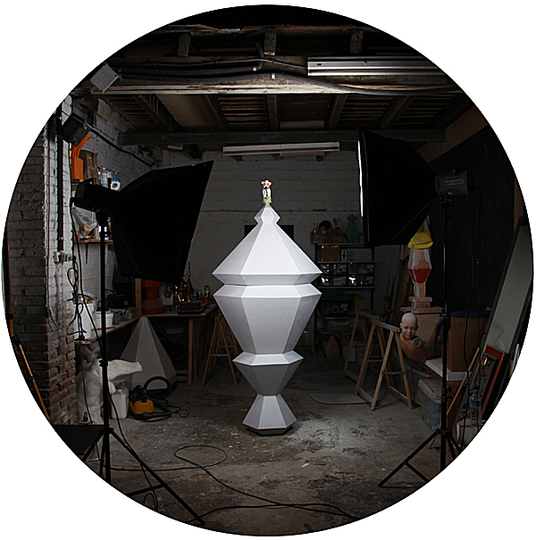 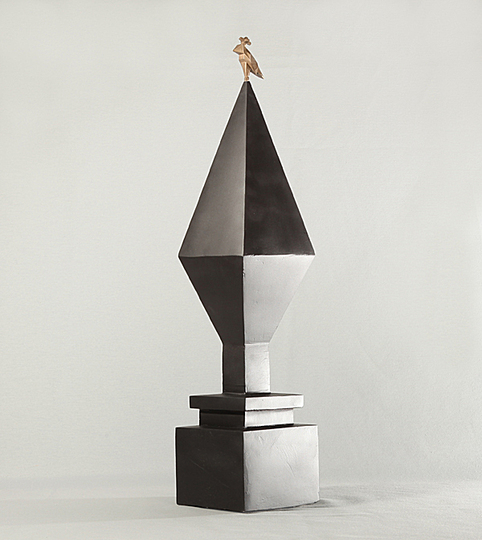 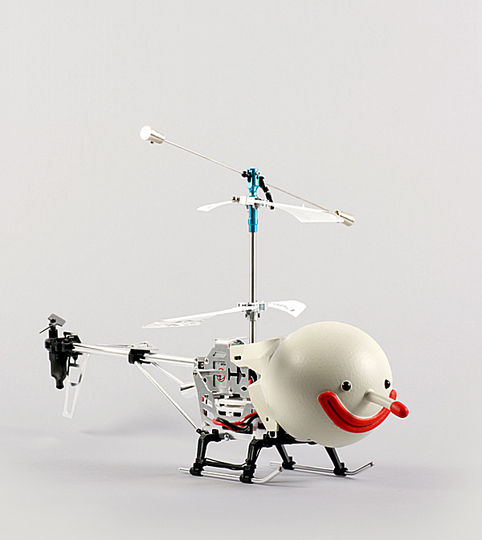 A proposal to United States Armed Forces: Killing foreign people with predator drones is history. Let me introduce the peace drone. Hovering over hostile settlements or cities playing loud clown music, smiling around and delivering clouds of oxycontin. A beautiful American drug described as a pharmaceutical grade heroin. Happy people are better than dead people and best of all, they will be addicted to you! 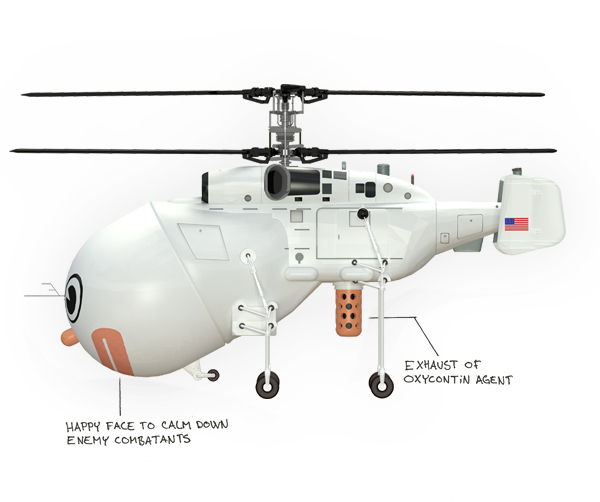 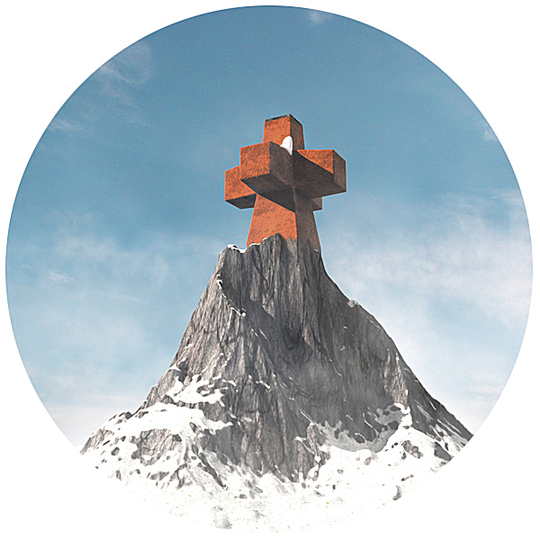 More than being the Paris tower of Switzerland, this monument will also work as a temple of the sun. The inside will feature a discotheque with a circular dance floor which will move according to the rhythm of music. The interior is completely white, highly reflective and all corners are rounded to eliminate all shadows. The only source of light is the 50meter in diameter sphere hanging in the center of the cross. The sphere is constructed of semitransparent synthetic fabric which is lit up by a array of 14 high performing video projectors delivering total visual control. This makes the space to a VJ heaven from a holy white to a dark space experiences. 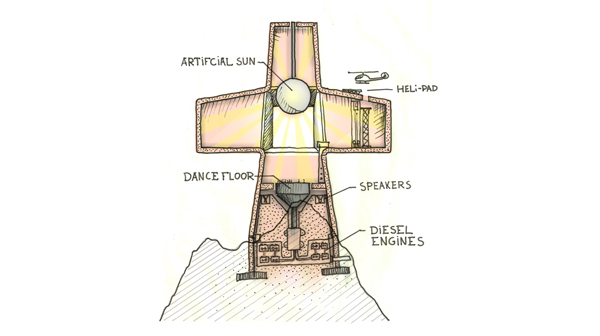 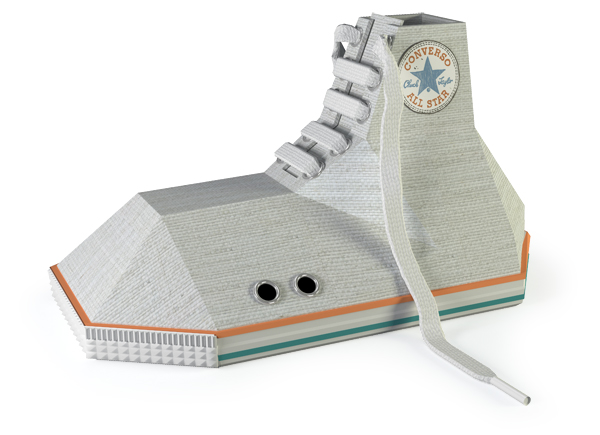 Hi Converse. You already understand that shoes are more about looks than comfort. With that in mind, Let's take the full step together. 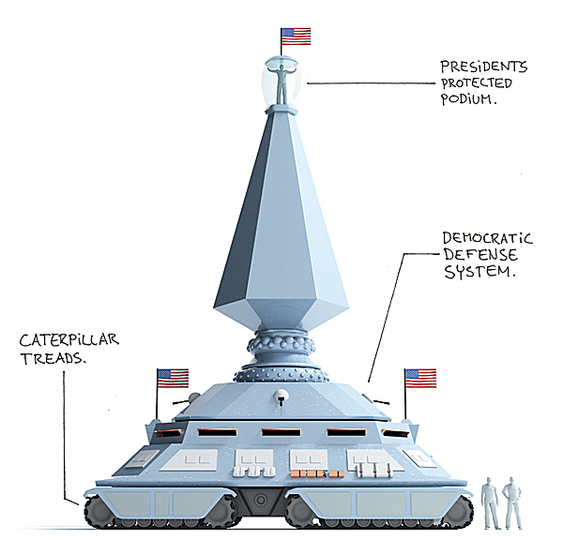 Designed for presidential speeches to the people of America. Inspired by the popemobile and 100% terrorist-proof. 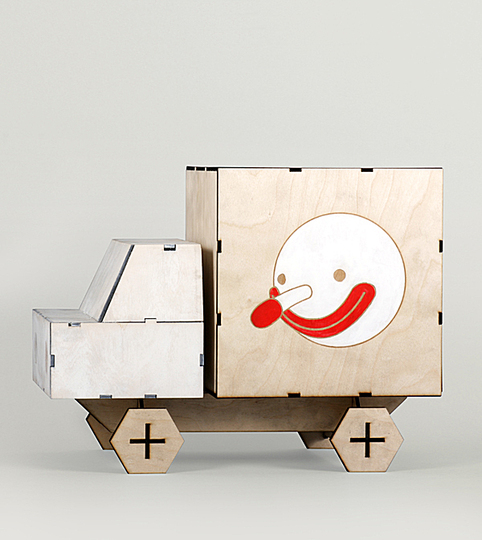 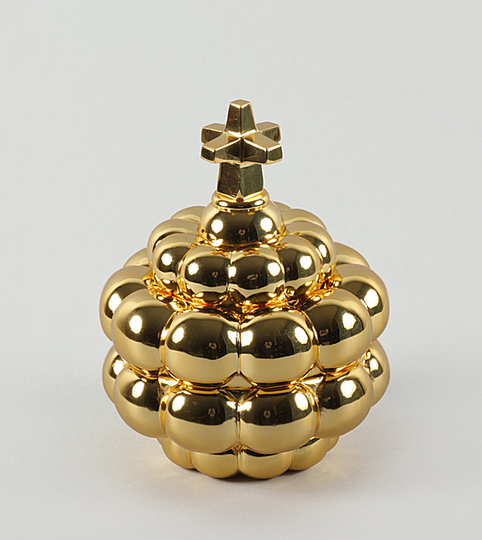 A modern take on the classical orb kings & queens used to carry as a accessory together with their spire. Also know as a globus cruciger. It symbolizes the owners dominion over the world (the orb), literally held in the dominion of an earthly ruler. The globus cruciger was historically used by powerful rulers and celestial beings alike; it adorned portrayals of both emperors and kings, as well as archangels. 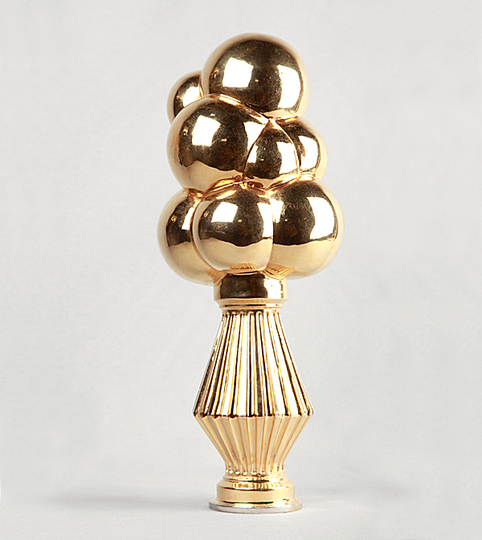 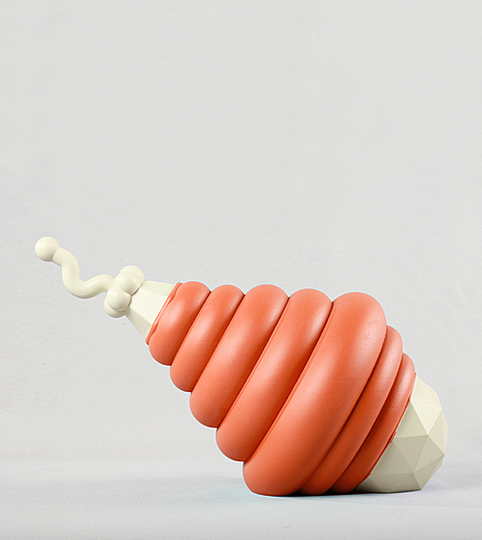 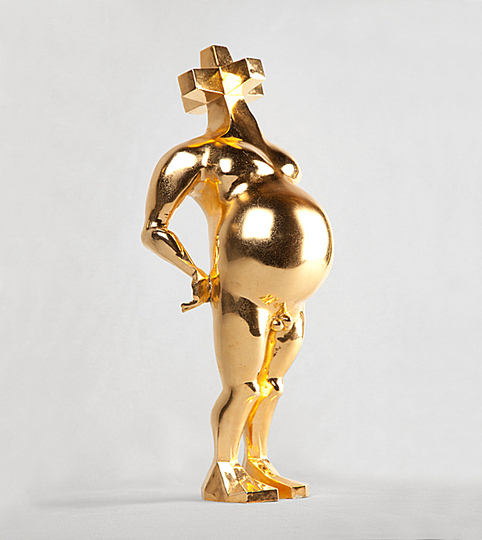 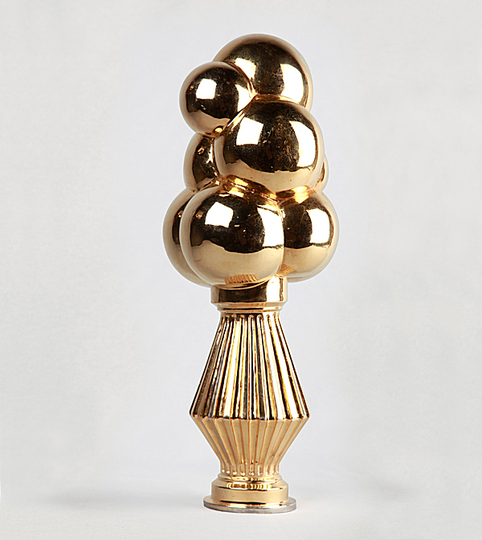 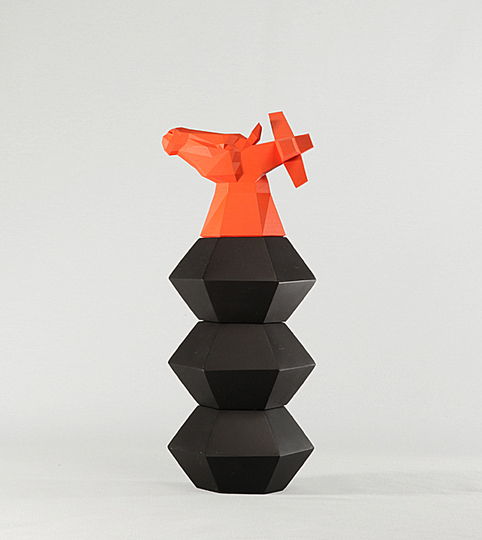 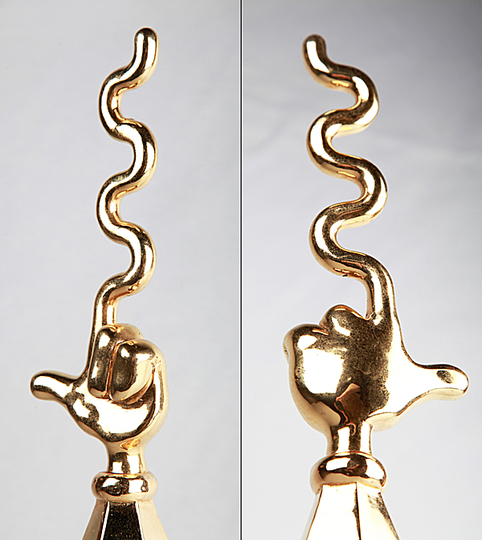 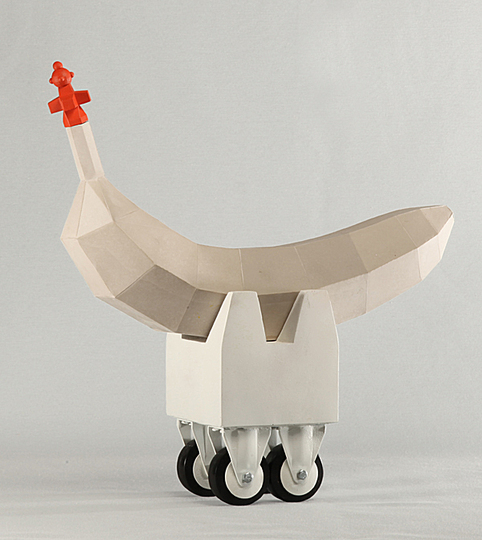 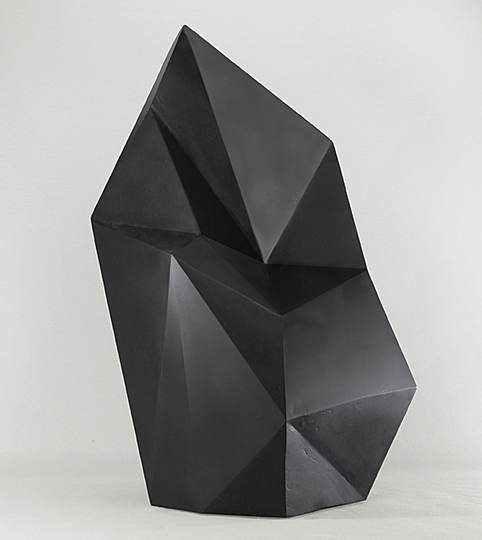 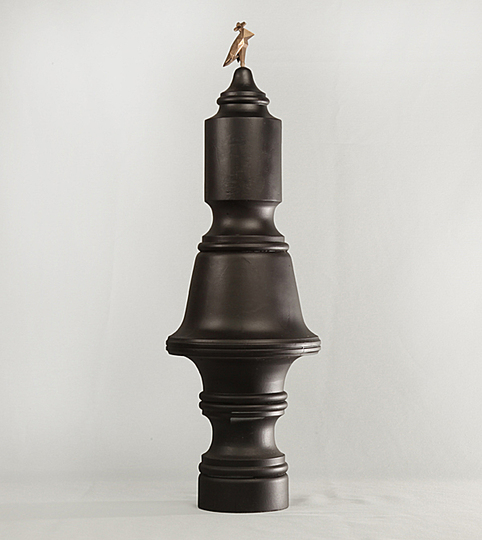 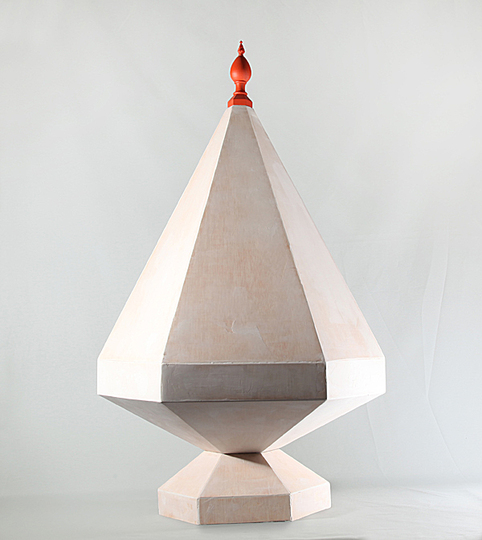 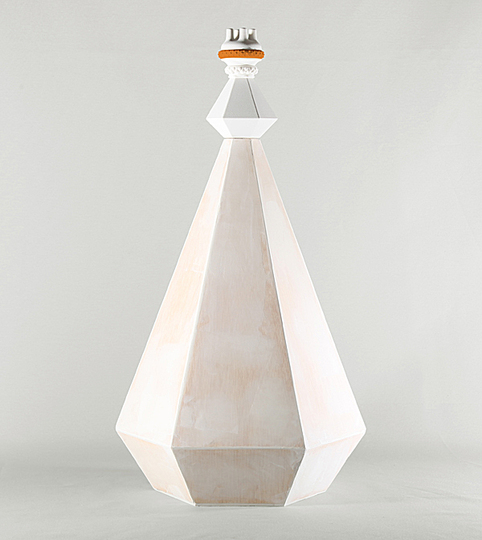 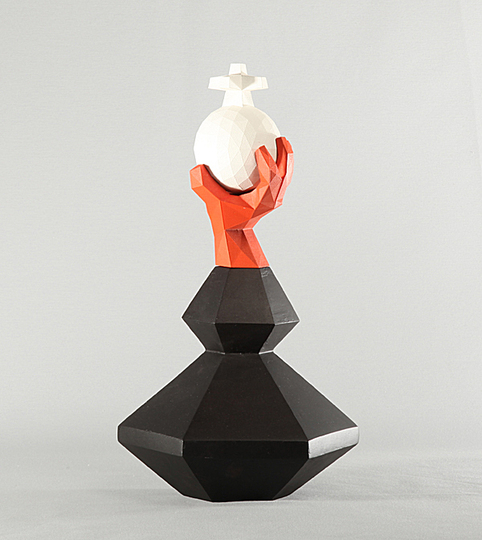