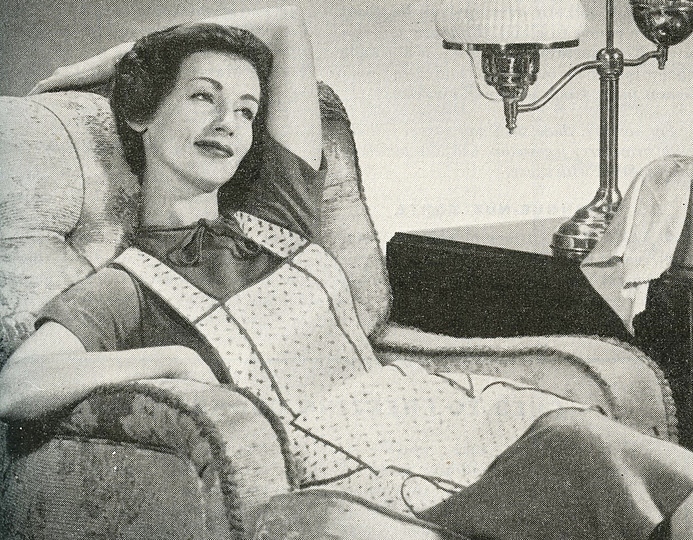 & collect
Indolence is the avoidance of activity. "I like the word ´indolence´. It makes my laziness seem classy" said Bern Williams. Mahatma Gandhi instead thought that “Indolence is a delightful but distressing state - we must be doing something to be happy.” A curated gallery on how painters depicted humans in indolence, inactivity and ennui.
share Indolence in Art
g t l v w f
penccil.com/gallery.php?show=9238 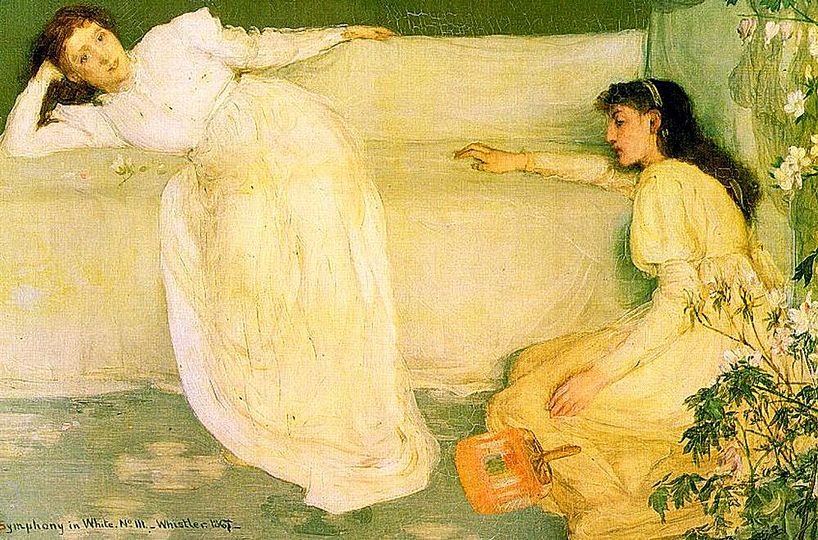 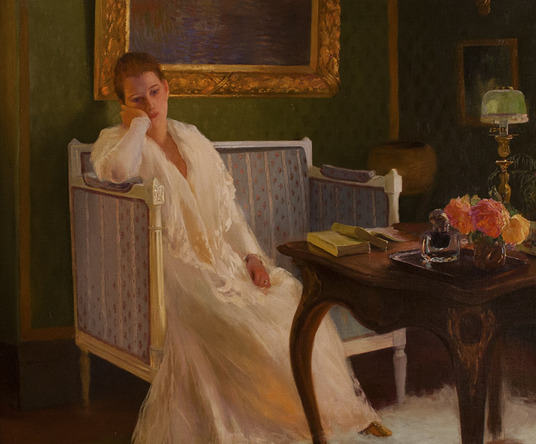 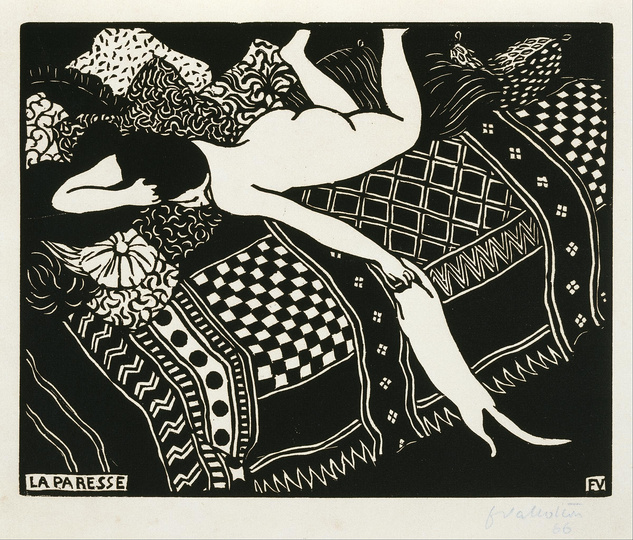 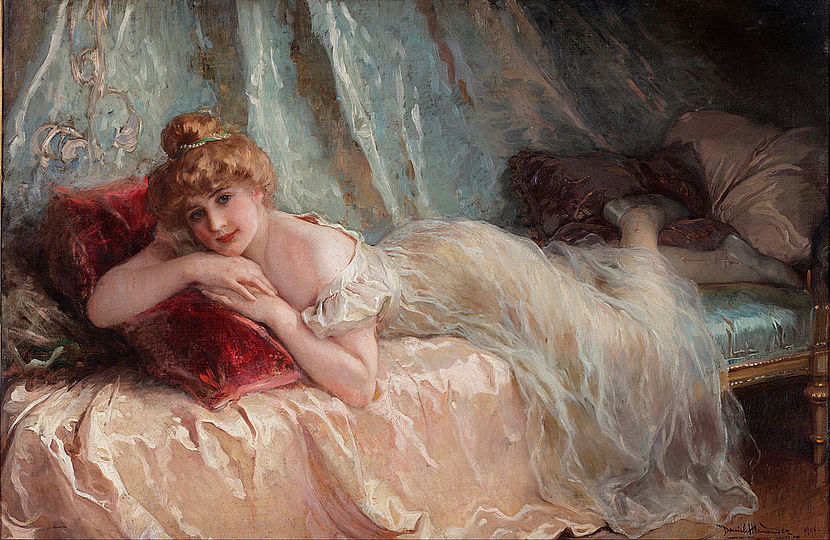 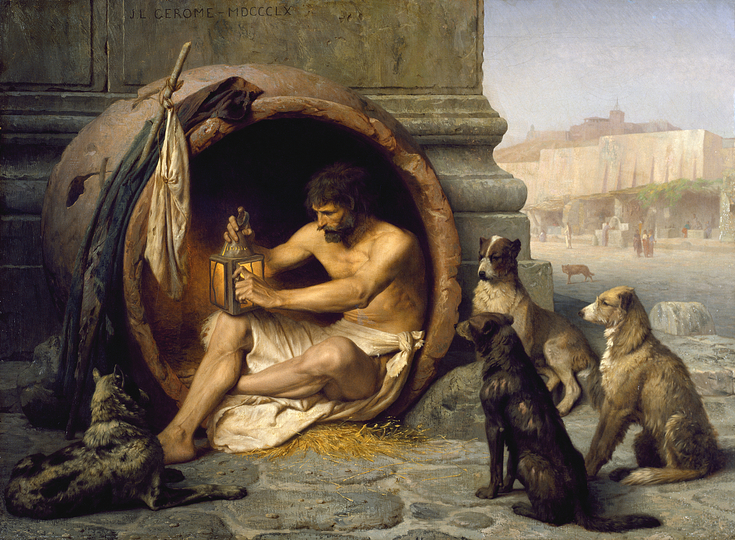 Jean-Léon Gérôme, Diogenes of Sinope, 1860. Walters Art Museum. The Greek philosopher Diogenes (404-323 BC) is seated in his abode, the earthenware tub, in the Metroon, Athens, lighting the lamp in daylight with which he was to search for an honest man. His companions were dogs that also served as emblems of his "Cynic" (Greek: "kynikos," dog-like) philosophy, which emphasized an austere existence. 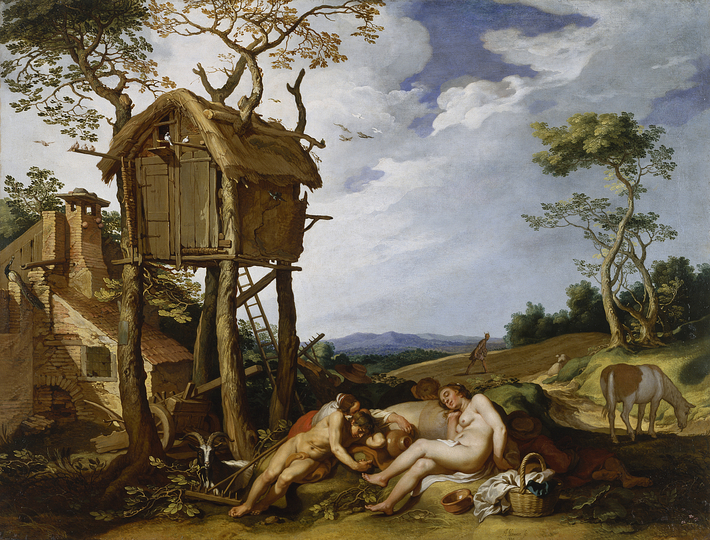 Abraham Bloemart, Parable of the Wheat and the Tares, 1624 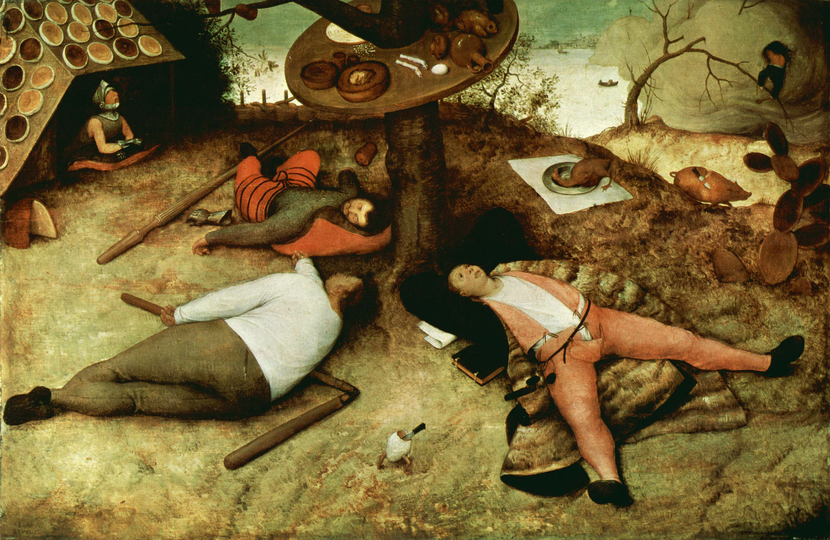 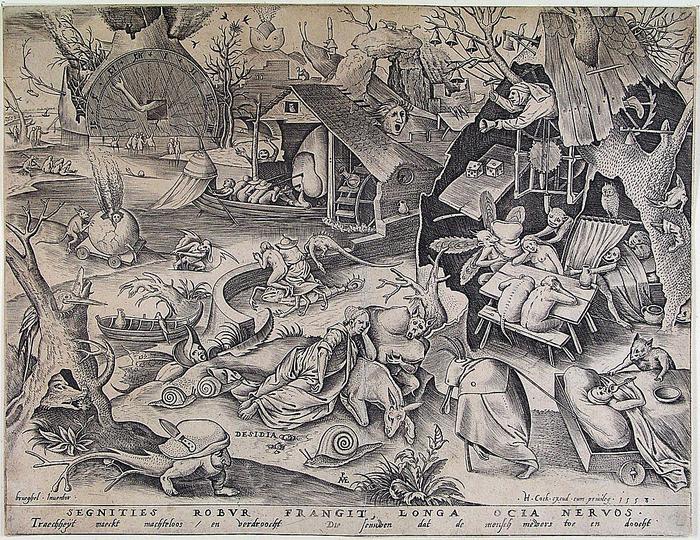 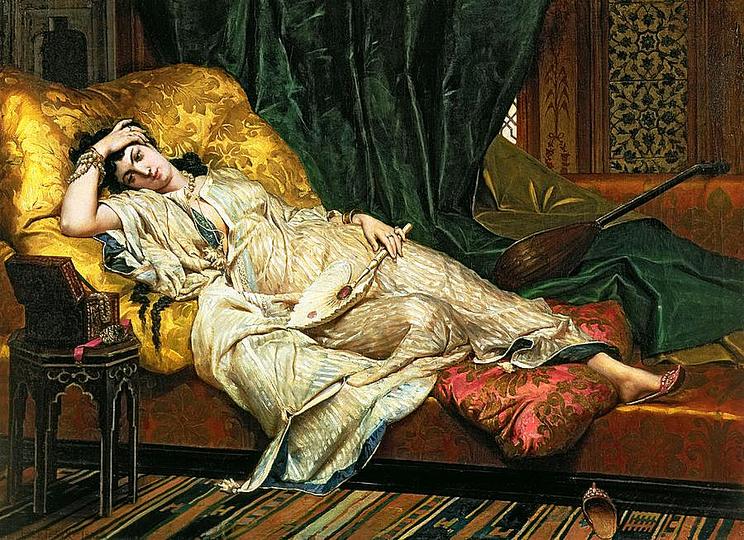 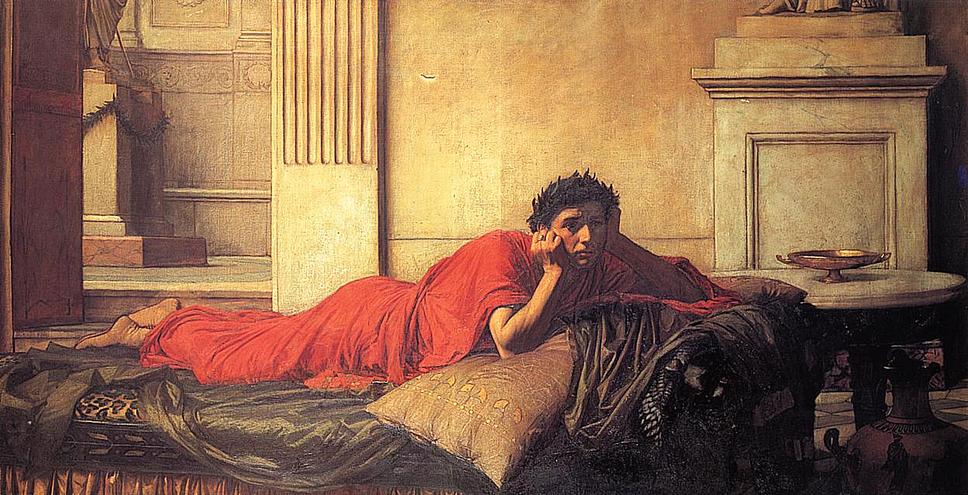 John William Waterhouse, The Remorse of Nero After the Murder of His Mother, 1878 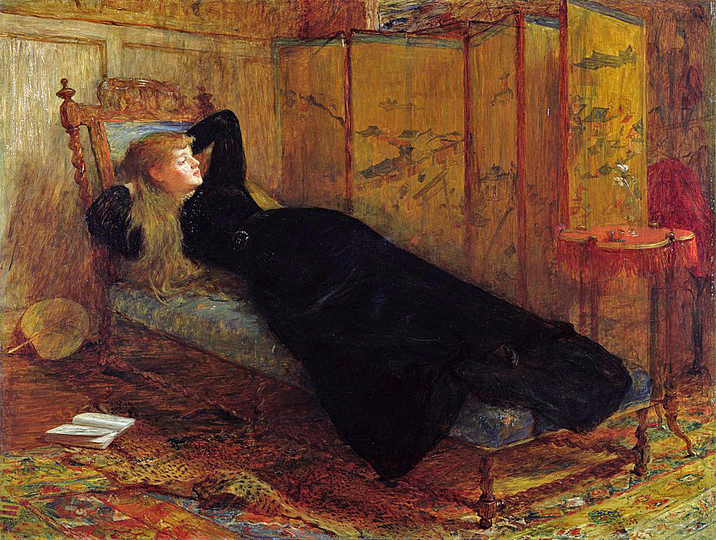 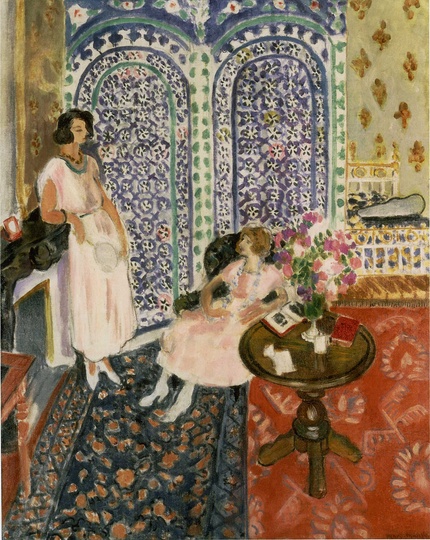 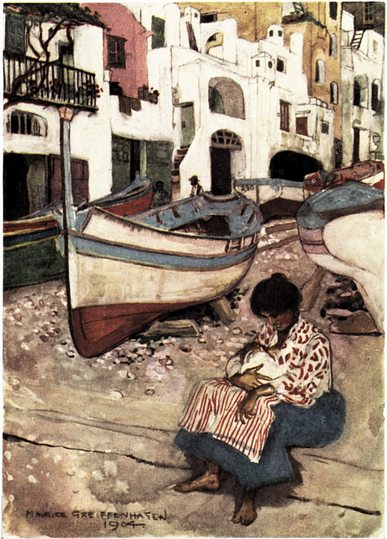 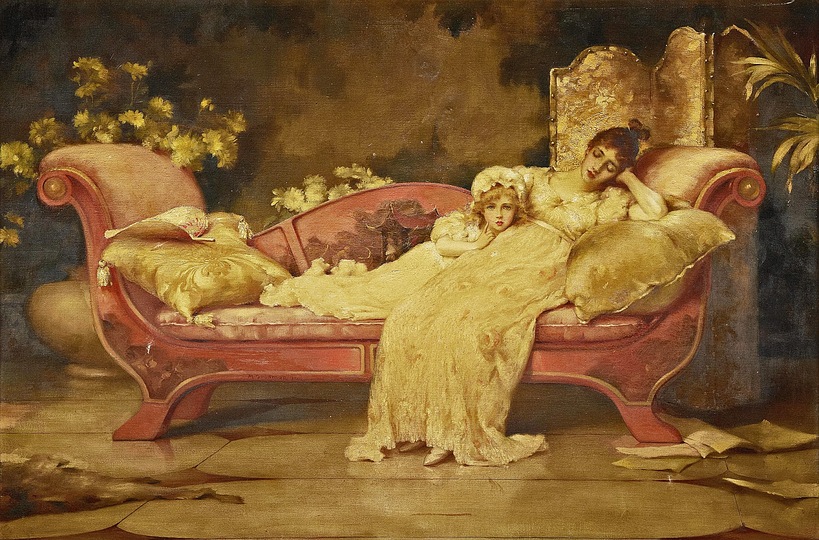 Maude Goodman, A Moment of Idleness, 1894 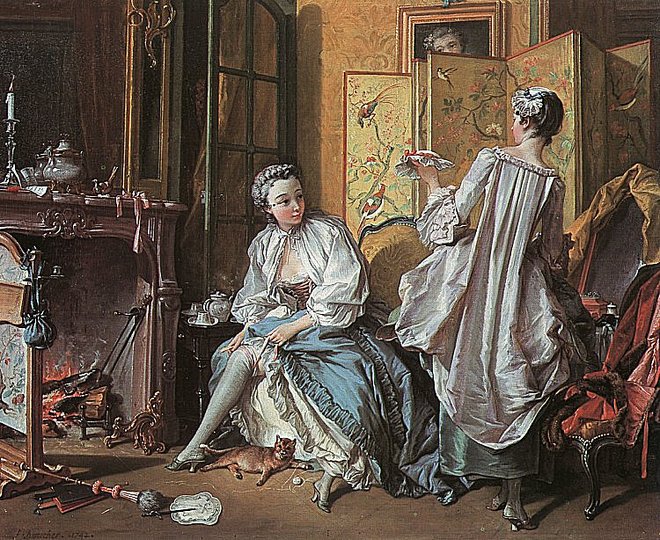 François Boucher, La Toilette, 1742. Boucher is no stranger to illustrating the foibles of pretty ladies. A toilette scene is a reflection of French society within the warmth of a lady’s aristocratic home. It was the time of Louis XV and Pompadour, Lyon silk and red heels, Voltaire and Versailles: a time of languid enlightenment and sleepy elegance. 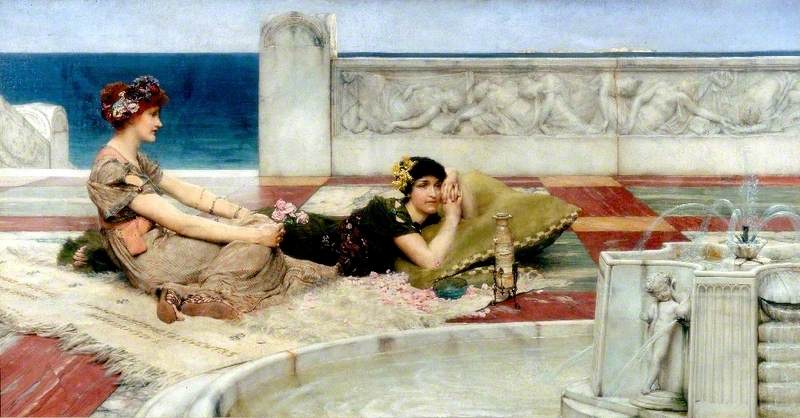 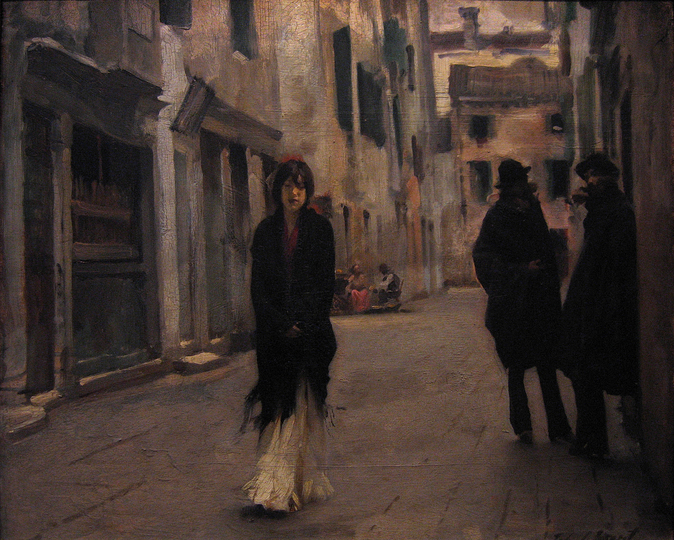 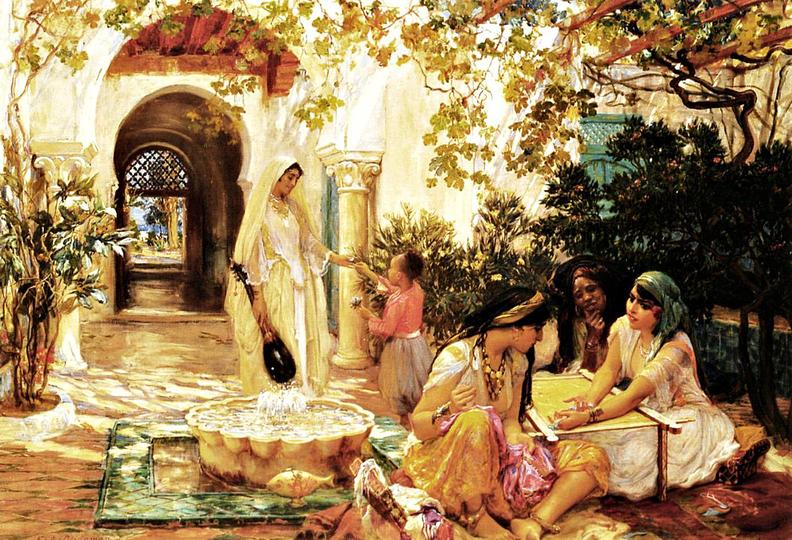 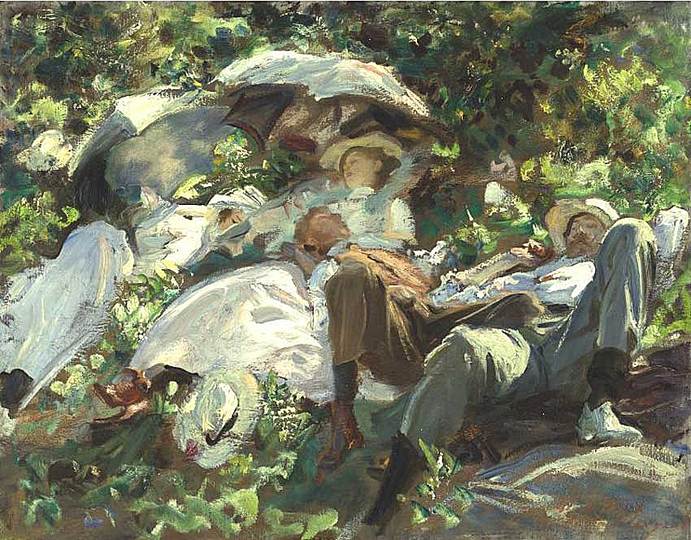 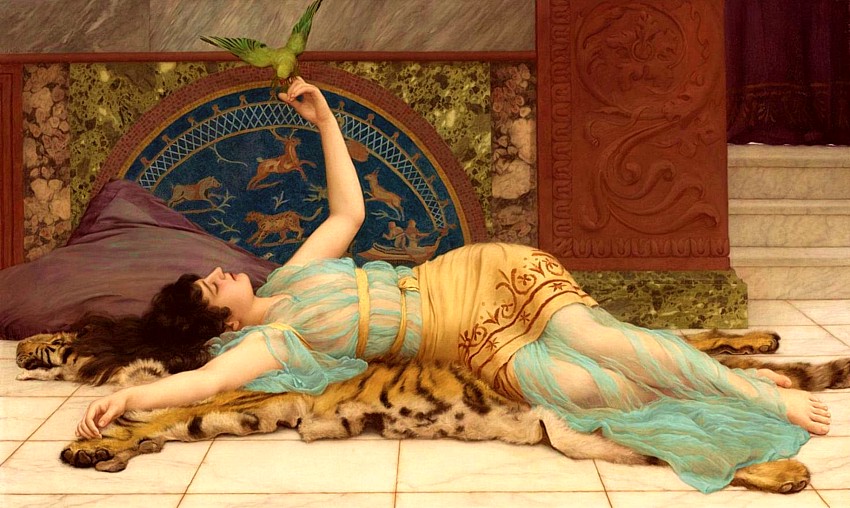 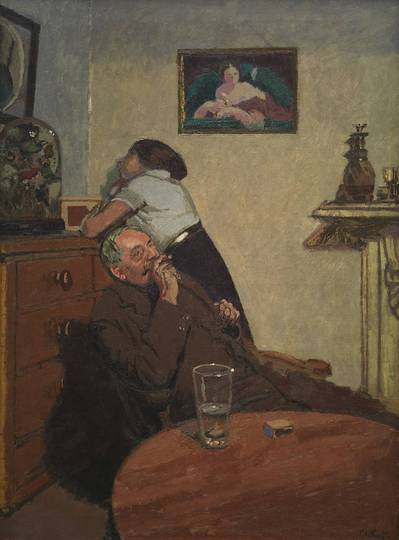 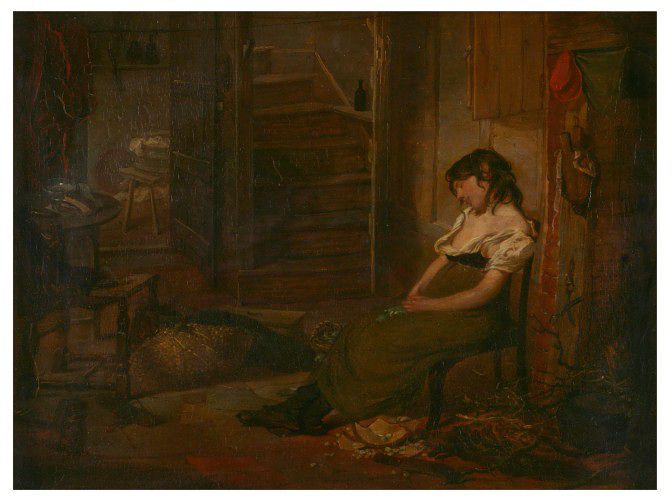 Mars and Venus is a c. 1483 painting by the Italian Renaissance master Sandro Botticelli. It shows the Roman gods Venus and Mars in an allegory of beauty and valor. The youthful and voluptuous couple recline in a forest setting, surrounded by playful satyrs. The painting is typically held as an ideal of sensuous love, pleasure and play. 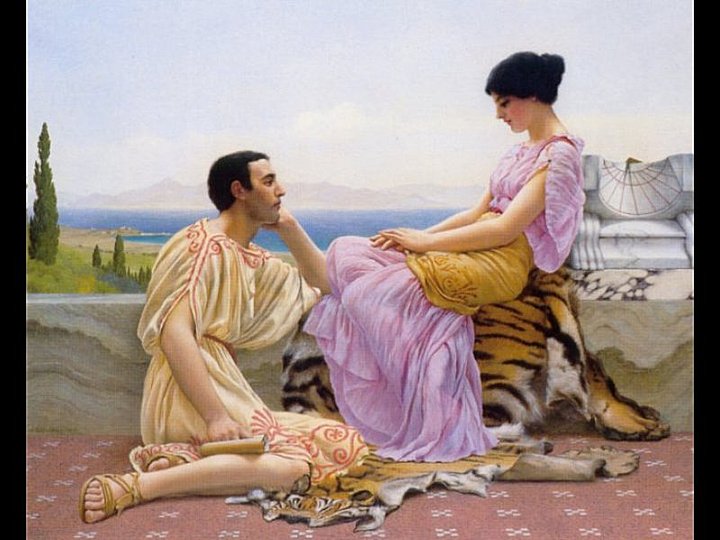 "I like the word 'indolence'. It makes my laziness seem classy." - Bern Williams